Kaguya-sama: Love Is War's Smooth OP Is a Confirmed Chart-Topper 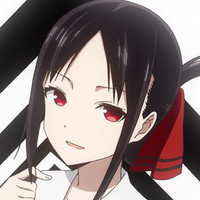 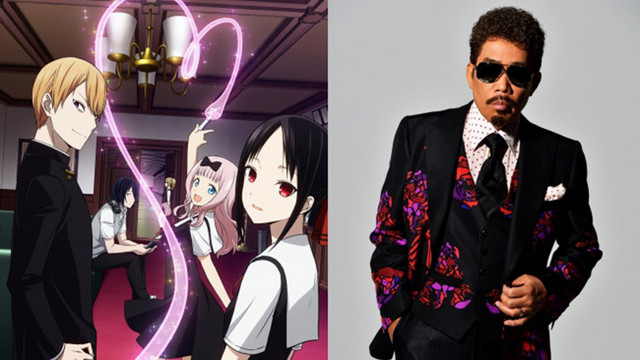 If there's one thing we can all agree on, it's that the opening to Kaguya-sama: Love Is War is just so good. That popularity is confirmed, thanks to the latest ratings from Japanese music app mora.

"Love Dramatic" marks singer Masayuki Suzuki's first single in three years, and his first-ever anime tie-in single. The tune was released to several music streaming sites in advance of its CD release later this month. It's ranked highly across all apps, especially mora, where it's currently the #1 ranked song. 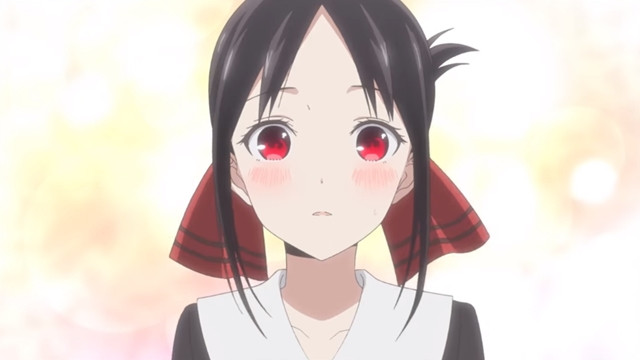 The staff of Kaguya-sama: Love Is War was very keen on getting Suzuki—often called "Japan's King of Love Songs"—to perform the theme. Listeners are predicting it will remain one of the standout anime themes of 2019.

RECS: TenZ and Kyedae Share Their Top 10 Anime (and a Special Announcement)