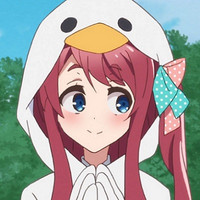 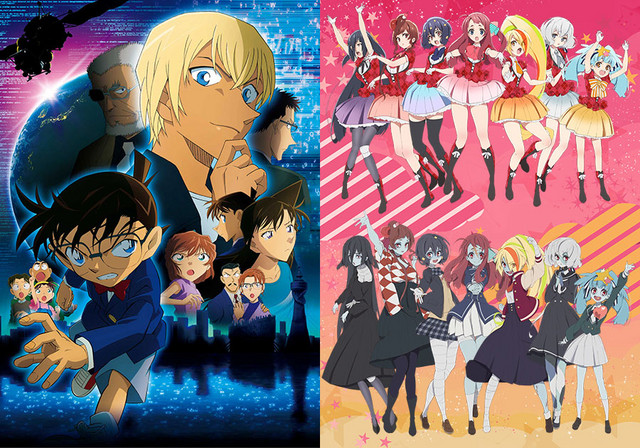 The Tokyo Anime Award Festival 2019 (TAAF 2019 for short) - an industry award show and film festival that recognizes excellence in Japanese TV and film animation - will be held in Tokyo from March 08 - 11, 2019, and now the winners for the Grand Prix and Individual awards have been revealed.

Of the 524 films and TV series screened and broadcast during the period from October 15, 2017 - October 15, 2018, anime fans chose their favorite 90 TV shows and 10 films, and a panel of industry professionals then voted for the winners from this pool of finalists. The results are as follows: 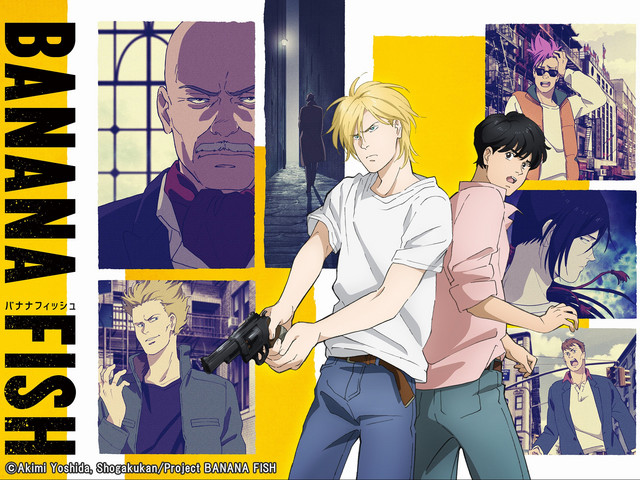