PS4 and Switch game debuts in Japan on March 20 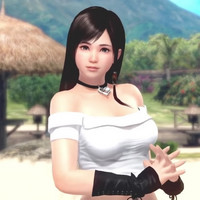 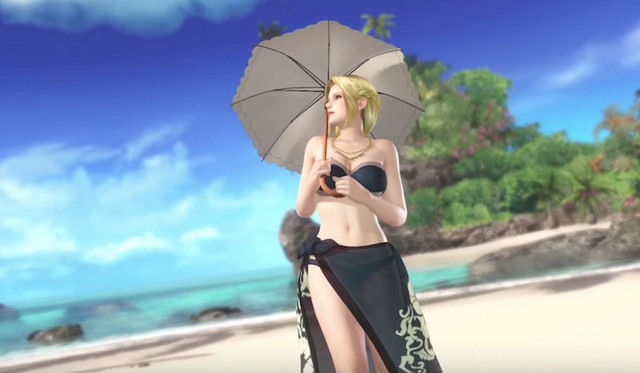 The women of the Dead or Alive franchise are hitting the beach once more in Dead or Alive Xtreme 3: Scarlet, which is coming to PS4 and Switch in Japan on March 20. Koei Tecmo has been sharing plenty of previews leading up to next month's launch, and the latest is here to highlight Helena and Kokoro.

As for the content of the video, well, it's a DoA Xtreme game, so expect plenty of insanely skimpy outfits.