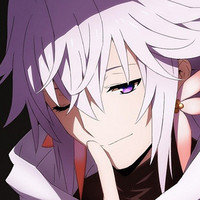 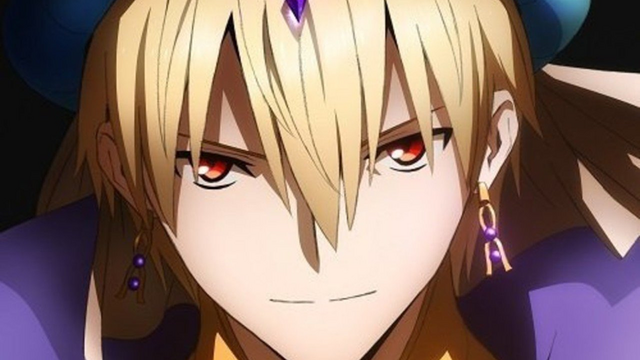 At the Fate/Grand Order USA Tour in Los Angeles, fans were the first to see the reveals for two game characters making their way to the anime screen. Merlin, originally designed by illustrator Taiki, will once again be voiced by Takahiro Sakurai (Cloud Strife in the Final Fantasy universe): 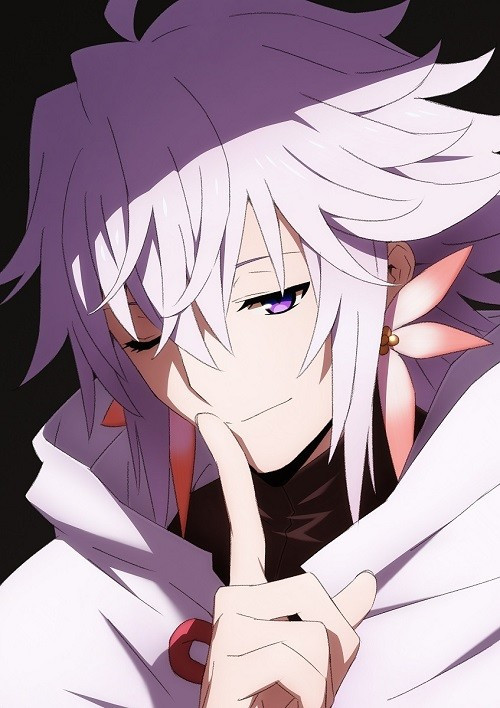 And Lancer "Ana," originally illustrated by Type-Moon artist BLACK and notably the "Lily" version of an old Fate/stay night favorite, will be voiced once again by Yuu Asakawa (provider of the voice bank for Megurine Luka): 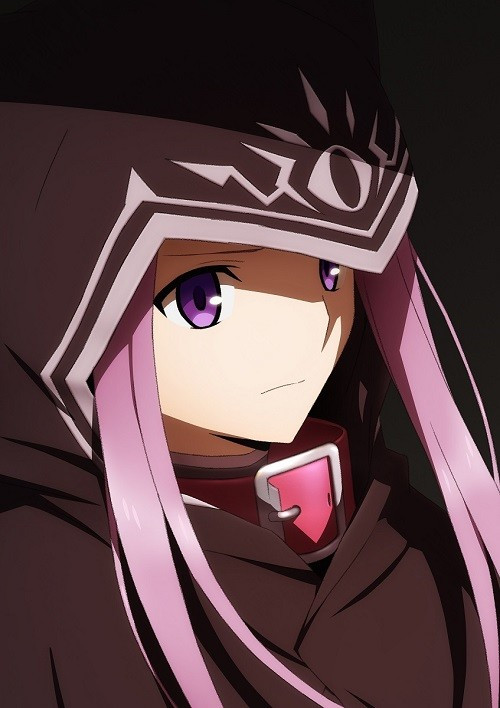 Fate/Grand Order -Absolute Demonic Front: Babylonia- will adapt the mobile game's final Singularity in its first story arc. In it, Ritsuka Fujimaru and Mash Kyrielight travel back to the Age of Gods, in order to confront Grand Caster Solomon and bring an end to the instabilities plaguing mankind's past.

The series premieres later this year in Japan.