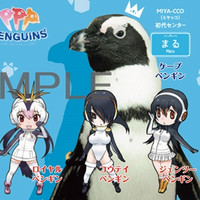 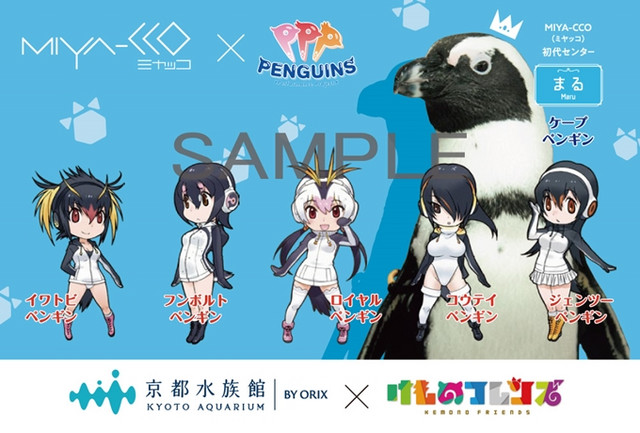 ~MIYA-CCO: The Great Operation to Make Fans~" to be held between March 1 and April 7.

Kyoto Aquarium has its own real penguin idol unit "MIYA-CCO." It was formed by the aquarium's 11

penguins in October 2018, and five-year-old male named Maru was chosen as its first "center" member

after the "Love Oshipen Super Election" in the following month. Then, their debut song "Monochrome

Love" featuring Maru as its lead singer was digitally released on November 21.

Between March 9 and 24, visitors will receive a limited postcard featuring the PPP members and Maru

for free (See the sample image on the top of this article). In addition, PPP member Ikuko Chikuta and

Kyoka Tamura's unit Chiku☆Tamu, which was formed to appeal the charms of animals in June 2017,

will hold a talk show at Iruka Stadium in the aquarium at 14:45 on March 9. 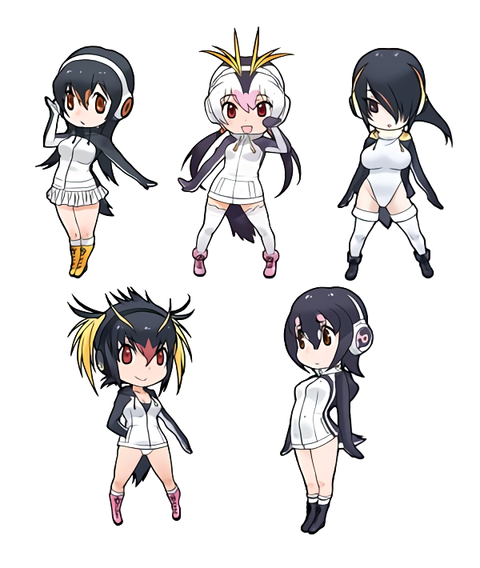 (the lead track from their major debut album "PPP in The Sky!" released in April 2018)