City Hunter and Code Geass still stay in the top 10 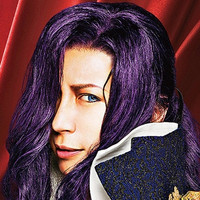 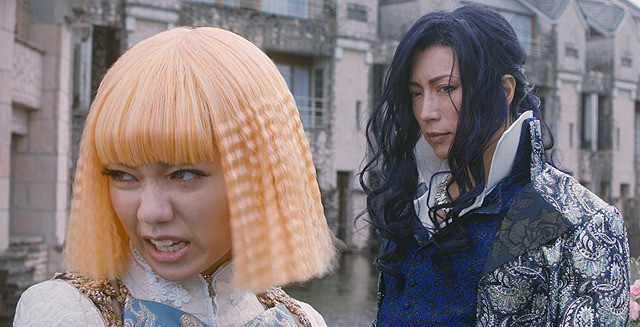 office battle against a 200 million dollar budget Hollywood film also based on a manga from the 1990s.

on February 22, and earned a surprisingly good 259 million yen on 191,000 admissions in its first Saturday

and Sunday, and became the top-grossing film of the weekend of February 23-24. The film ranked No.1

in Pia's first day satisfaction ranking with a 93.5% approval rating.

The prefecture that attracted the most audience in Japan was, of course, Saitama, which put the film on

to earn around 1.5 billion yen by the end of its run in Japan.

in its first Saturday and Sunday, which was a bit below expectations. Its first three-day total was 342.66 million

yen, and 59.9% of it was made from the premium format screenings including IMAX, 3D, and MX4D.

Meanwhile, both City Hunter The Movie: Shinjuku Private Eyes and Code Geass: Lelouch of the Re;surrection

still ranked in top 10 in their third weekend. The former ranked eighth and its total gross finally reached the

one billion yen mark, and the latter was on tenth with 700 million yen.