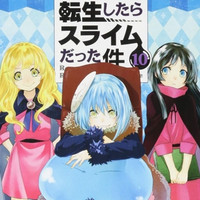 Kodansha officially announced today on February 26 that the limited edition of the forthcoming 11th volume of the That Time I Got Reincarnated as a Slime manga was canceled due to the circumstances of the production process of the OAD (Original Anime Disc) that was planned to be included. As a result, all of the pre-orders for the item at Japanese stores are also cancelled.

The 11th volume's regular edition without the OAD will be released in Japan on March 29 as scheduled. The publisher is now making adjustments to include the OAD in the limited edition of the manga's 13th volume to be released in December 2019.

The manga adaptation of Fuse's fantasy light novel series That Time I Got Reincarnated as a Slime, illustrated by Taiki Kawakami, has been serialized in Kodansha's Monthly Shonen Sirius since March 2015. 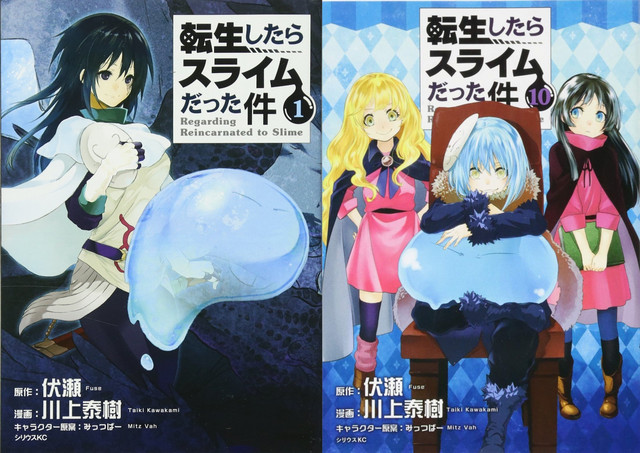