Yotsuba&! Manga to Celebrate Its 15th Anniversary at Special Art Exhibition in April 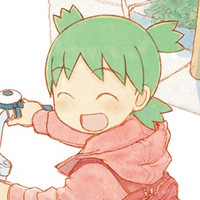 The exhibition's main display items are the author's original drawings from the manga's latest 13th (November 2015 release) and 14th (April 2018 release) volumes. And various valuable materials, such as storyboards, drawing data, and videos to show the manga's production process, will be also available. Visitors will be able to learn how the manga is produced from the beginning to its end. In addition, "Yotsuba&! & Danboard Store" to offer limited merchandise will be opened at the venue. More details including its entrance fee will be announced at a later date.

Daioh since its March 2003 issue, and has been also released in 24 countries/regions in the world 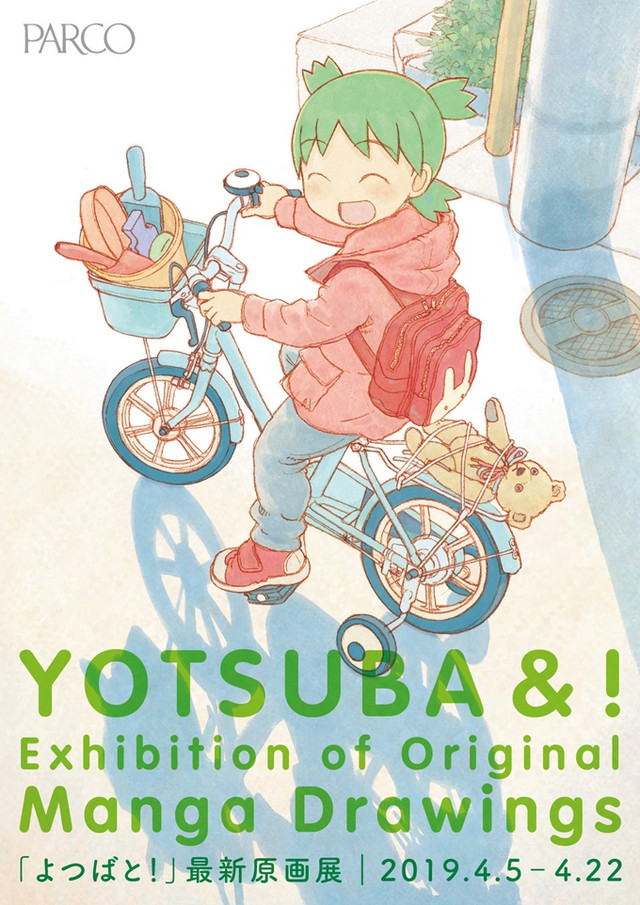 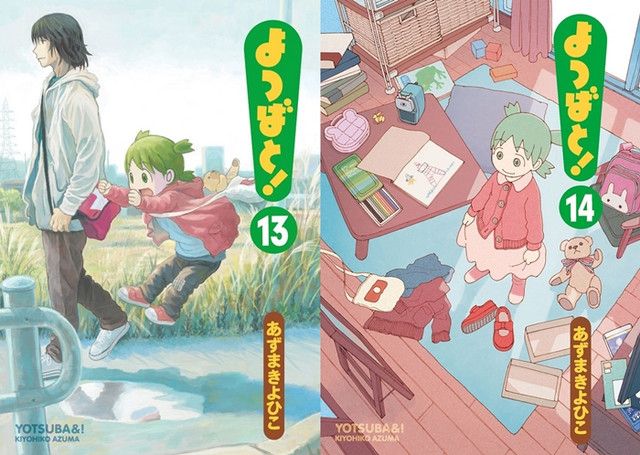