The west gets digital releases on PS4, Xbox one, Switch, and PC 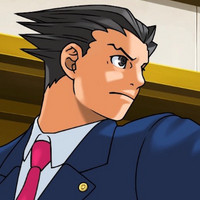 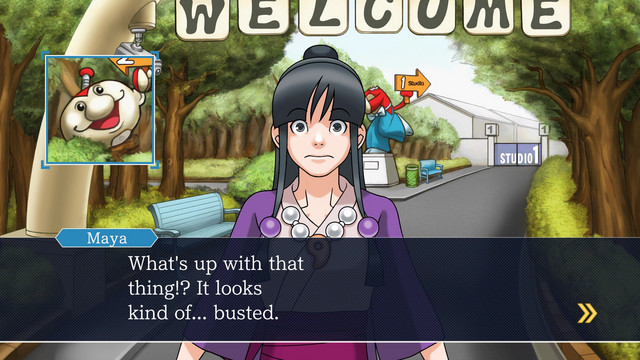 If you've been itching to return to the courtroom, Capcom locked down western release dates for Phoenix Wright: Ace Attorney Trilogy. The first three games in the series are coming over in HD remastered form on April 9, and they'll be available as a $29.99 digital-only purchase on PS4, Xbox One, Switch ,and PC.

If you missed our previous post, check out the latest Japanese trailers.

Capcom runs down the game's features:

Three beloved games in one – For the first time ever on Xbox One, PlayStation 4, Nintendo Switch, and PC, experience all of the classic courtroom drama from the original Phoenix Wright trilogy in one gripping collection.

Investigation phase – Survey crime scenes, interview witnesses, and gather evidence that will be used in court.

Courtroom phase – Present findings from the investigation to support your case, listen to testimonies, and examine witnesses.

One colorful cast – Join Phoenix Wright starting from his early years as he gets introduced to various persons of interest (and sometimes just interesting people), including colleague Maya Fey and rival prosecutor Miles Edgeworth.

Looking sharp – Fight for justice in clear, high-resolution graphics that bring the action to life like never before, with included options for widescreen displays.

New courtroom procedure – Revisit classic cases with the addition of a new quick save option, clear indicators for completed scene investigations, and a new truth gauge display for the trials.

Expanded language options – Freely switch between the Japanese version of the game—Gyakuten Saiban 123 Naruhodo Selection—and the English version in-game. In Summer 2019, players will also be able to take the stand in German, French, Korean, and Traditional and Simplified Chinese via a title update.

For zealous attorneys – The English and Japanese versions of the trilogy now come with 10 available save data slots each.