Pokémon Sword and Shield Kick Off Generation 8 on Switch

Switch entry is set for a worldwide launch later this year 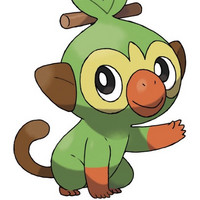 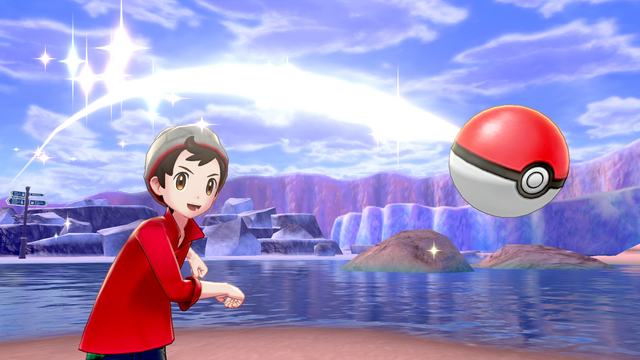 After taking us on a nostalgic tour back in time with Pokémon: Let's Go, Pikachu! and Pokémon: Let's Go, Eevee!, The Pokémon Company is ready to move on to the next generation. The Gen 8 entries were officially revealed as Pokémon Sword and Pokémon Shield during this morning's Direct presentation, and both are due out on Switch worldwide in late 2019.

Sword and Shield introduce the brand new Galar region, which contains a bunch of never before seen Pokémon and locations. So far, the three starters have been revealed as the Grass-type Grookey, the Fire-type Scorbunny, and the Water-type Sobble. Check out their debut along with some gameplay and cinematic footage in the first trailer below.

Here's a closer look at the starters: 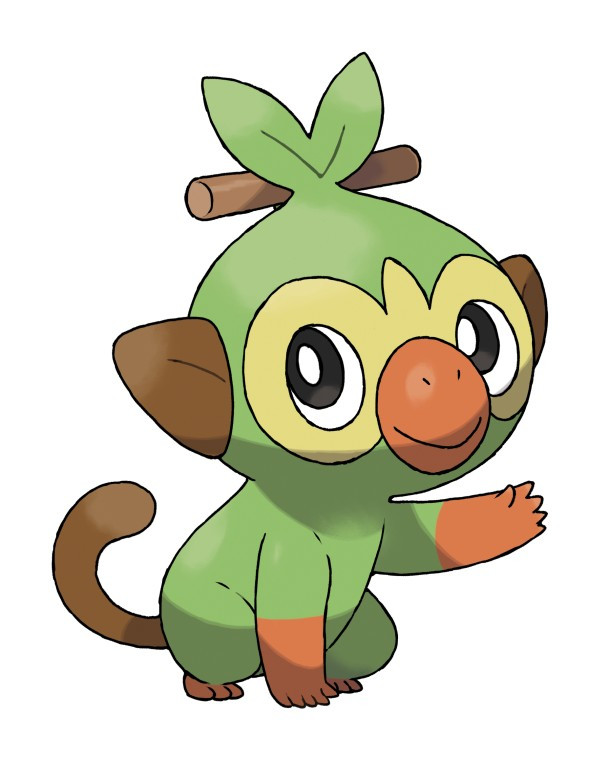 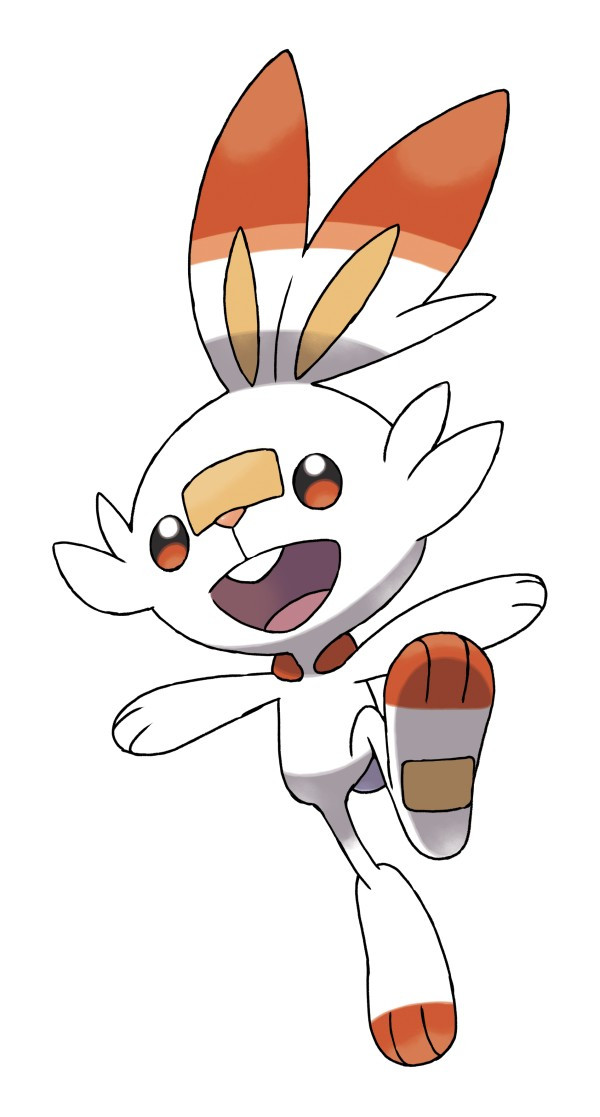 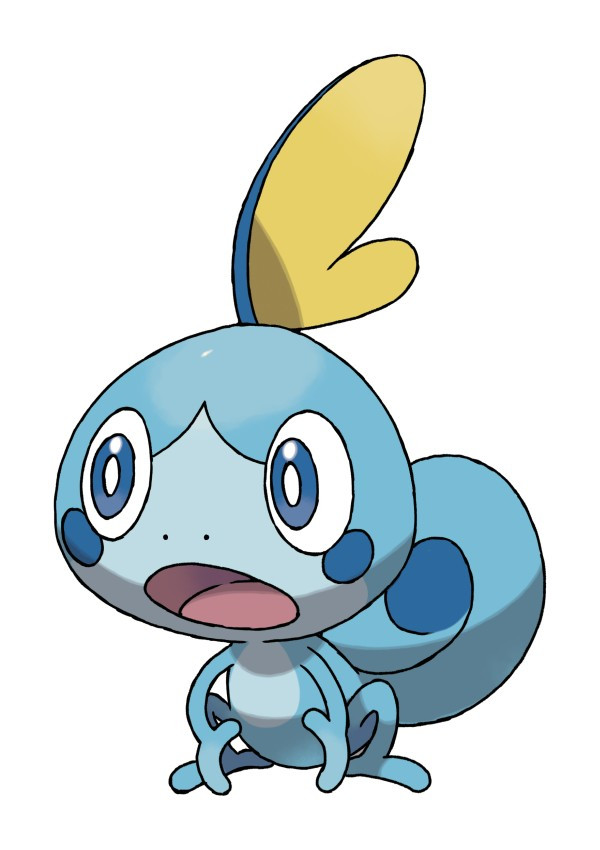