New episode will cross dimensions to bring characters together 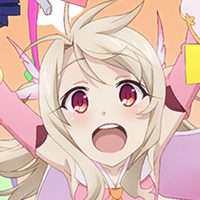 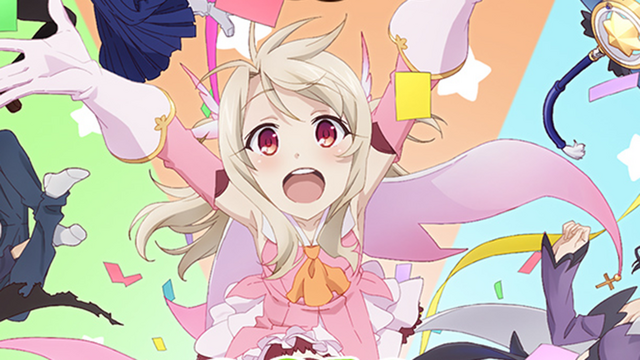 Late last year, a new Prisma☆Illya OVA was announced, with very little information attached. Now, we have much more to go from!

Titled Fate/kaleid liner Prisma☆Illya Prisma☆Phantasm, the new installment will apparently be a dimension-hopping romp that will bring together characters from across different timelines. It looks like the original staff is back together for this one, too: spinoff creator Hiroshi Hiroyama is superviing the new story, with Shin Oonuma once again directing. 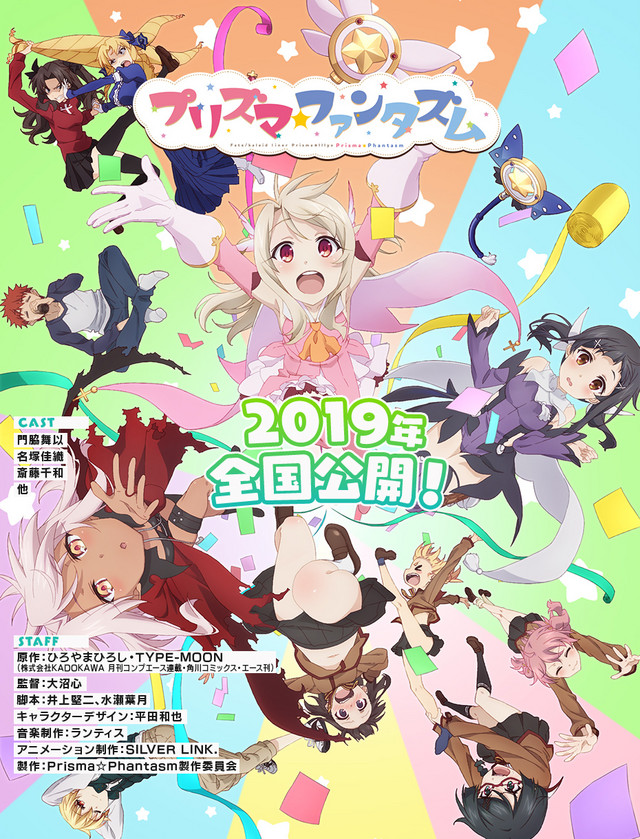 While the OVA is still due for a DVD/Blu-Ray release, Prisma☆Phantasm will get a run in theaters before it hits home video.