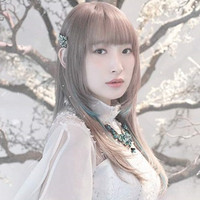 The official website for 34-year-old anime voice actress/singer Yoshino Nanjo has posted a 100-second music video for her ninth solo single song "Sayonara no Wakusei" (The Planet of Farewell) to be released on March 13, 2019. It will be featured as the ED theme for Grisaia: Phantom Trigger The Animation that will have its theatrical screenings in Japan from March 15. Following Frontwing's original game on which the anime is based, she also voices Maki Inohara, one of its main characters.

After graduated from Yoyogi Animation Academy and RAMS Professional Education, Nanjo made her voice actress debut in 2006. She is widely known as Eli Ayase in the Love Live! franchise and a member of its voice actress idol unit μ's. While performing as the second vocalist of flipSide since 2009, she made her solo singer debut in December 2012, and has released eight singles and three original albums. 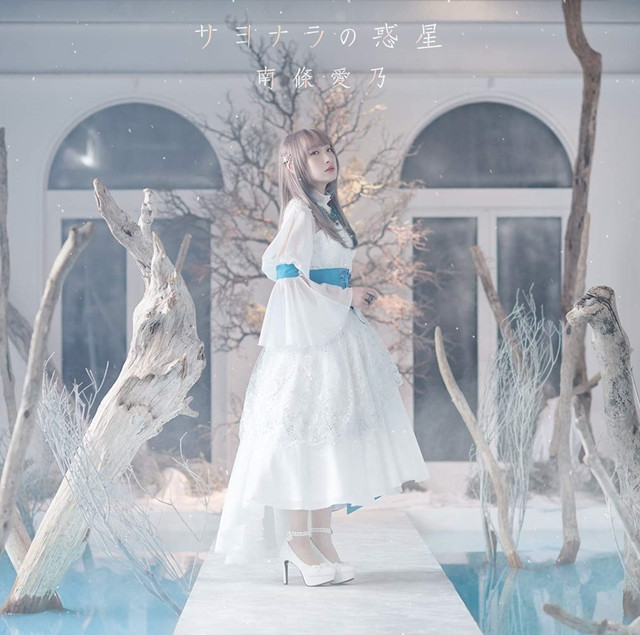 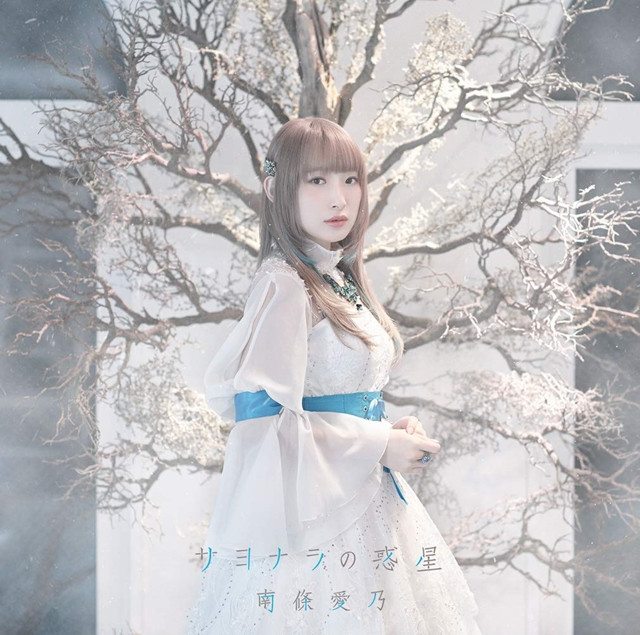