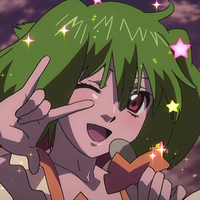 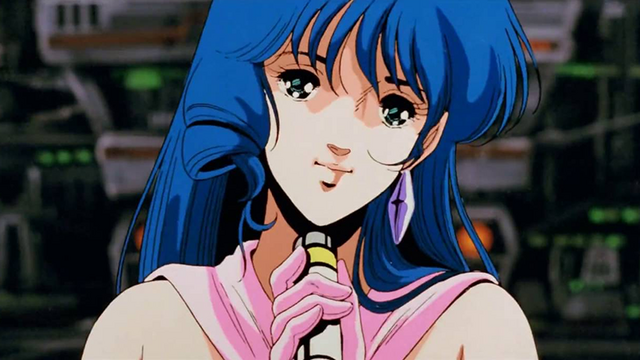 What's the greatest Macross song of all time? The NHK is asking fans to decide!

Today, the network opened the "All Macross Big Vote," an online poll inviting fans to pick their greats from the long-running space opera. Visitors can pick their faves for Best Anime, Best Character, Best Mecha, and Best Song across all TV, movies, and OVAs released between 1982 and January 2019. Results will be announced on May 4 across 3.5 hours of special programming on BS Premium.

On March 30, BS Premium will air Macross Historia, a look back at the early days of the franchise and how its story and themes have continued over the years. An interim count on the polls will also be presented.

The polls are now open for voters, featuring a new video with appearances from voice actors across the Macross franchise. The site is in Japanese only, but voting outside Japan is permitted. Polls close April 21.