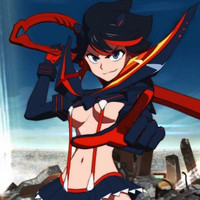 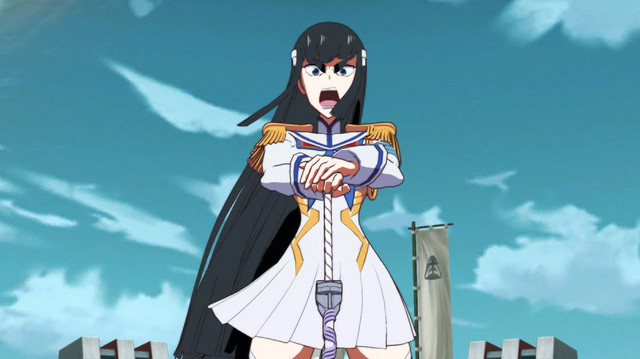 Arc System Works previously announced plans to publish Kill la Kill the Game: IF in Japan and North America, and now European fans can look forward to the fighter thanks to PQube. The publisher announced a release on PS4, Switch, and PC for Europe, with the game set to arrive sometime this year.

Tags
kill la kill, games
« Previous Post
Dead or Alive 6 Delivers on All Fronts... Except One
Next Post »
That's a Wrap on PS Vita Production in Japan
Other Top News
0 Comments
Be the first to comment!
Sort by: