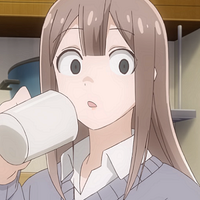 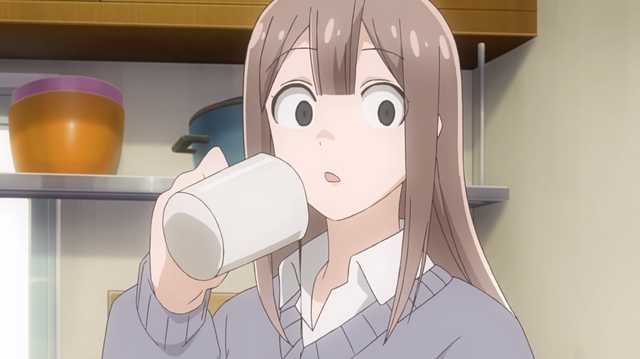 Coffee, crows, and compromising positions are all in day's work in the new teaser trailer for Joshi Kausei, an upcoming short-form TV anime adaptation based on the dialog-free manga by Ken Wakai about the inspired and sometimes unusual daily lives of a trio of high school girls.

The original Joshi Kausei manga is serialized in Futabasha's Web Comic Action digital manga magazine, and an English language version is also available from Crunchyroll Manga, who describe the story as follows:

Who needs dialog when you're this cute? The beautiful (but unlucky) Momoko, the cool, collected Shibumi, and the refreshingly innocent Mayumi star in a "silent manga." No speeches, no dialog! Just pictures, sound effects, and three high school girls living their daily lives. 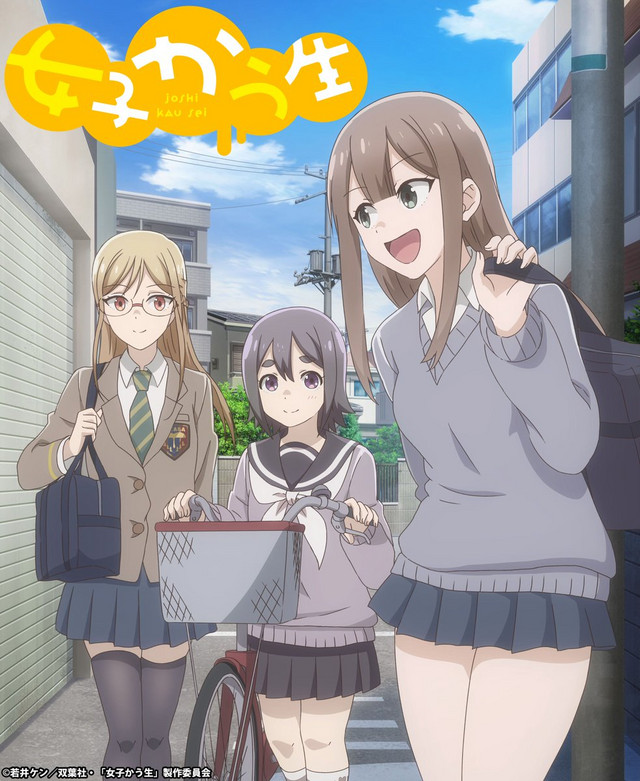 The Joshi Kausei TV anime is directed by Noriyoshi Sasaki and features animation production by Animation Studio Seven. Each episode will be approximately 5 minutes in length. Joshi Kausei will broadcast as part of Tokyo MX's "Futabanime" according to the following schedule:

Please note that some Japanese TV schedules count early-morning programming as late-night programming of the previous day, so for example the 24:15 time slot on Monday evening is actually on Tuesday morning at 12:15 AM JST.