Schoolgirl Survival Manga Are You Lost? Gets Anime Adaptation 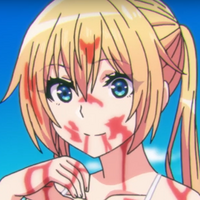 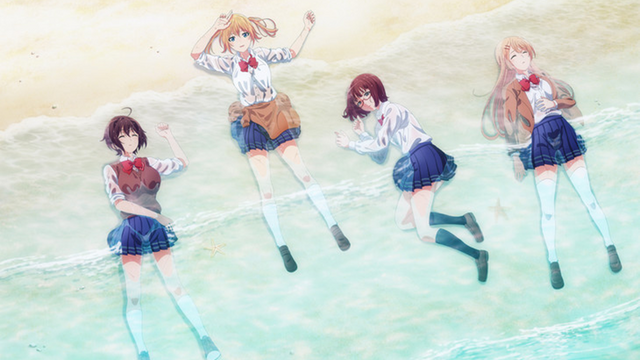 An airplane crash has left a handful of survivors to fend for themselves on a deserted island... but hopefully the girls of Are You Lost? will have a slightly more straightforward time of it than the passengers of Oceanic Flight 815.

The seinen survival manga by Kentaro Okamoto and Riri Sagara, originally titled SOUNAN desuka?, is on course for an anime adaptation. The series, which has already been adapted once for stage, focuses on four girls washed up on an abandoned island after an accident.

Kodansha distributes the manga in English. From the official summary:

Nobuyoshi Nagayama (Happy Sugar Life) is set to direct the series, which will premiere on TOKYO MX this July.