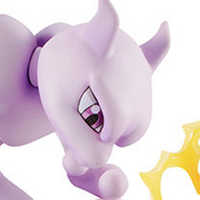 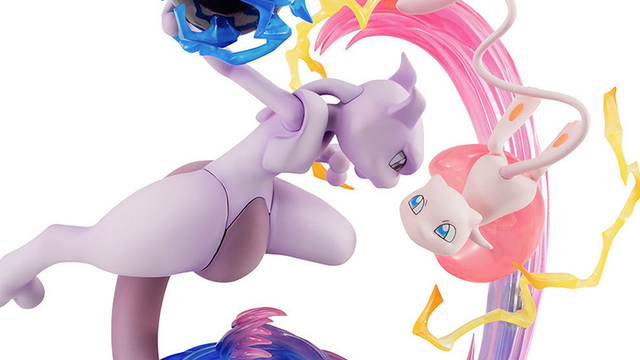 The epic battle between Mew and Mewtwo will be recreated in 3D in the upcoming Mewtwo Strikes Back Evolution, but a new G.E.M. figure is bringing the battle to life early.

The new "Mew vs. Mewtwo" figure is accepting pre-orders via Premium Bandai, and features the two 'mons locked in battle as depicted in this concept art: 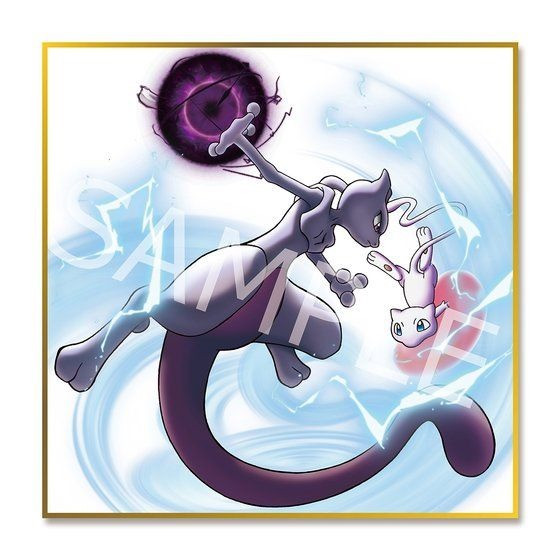 The figure is the first in G.E.M.'s new G.E.M.EX series, and shows off the fight scene in 360 degrees: 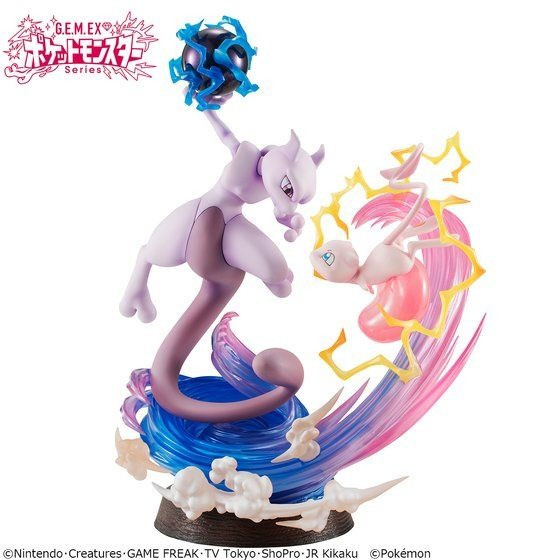 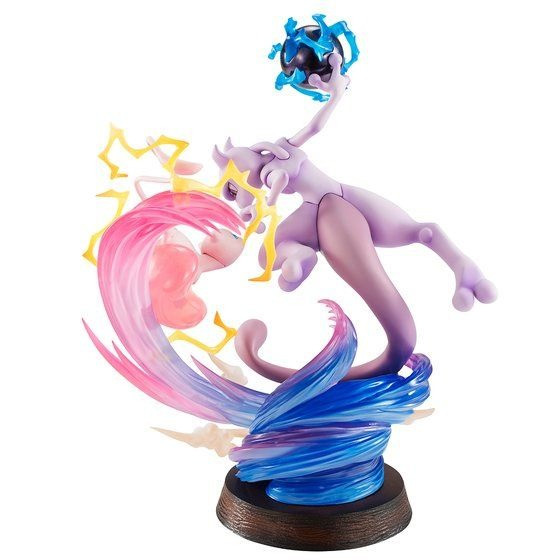 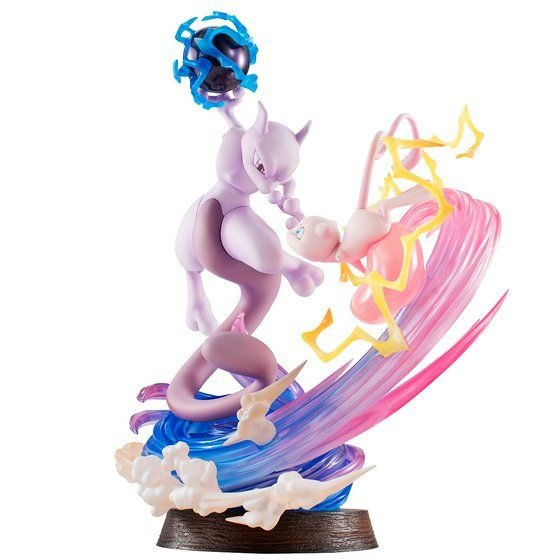 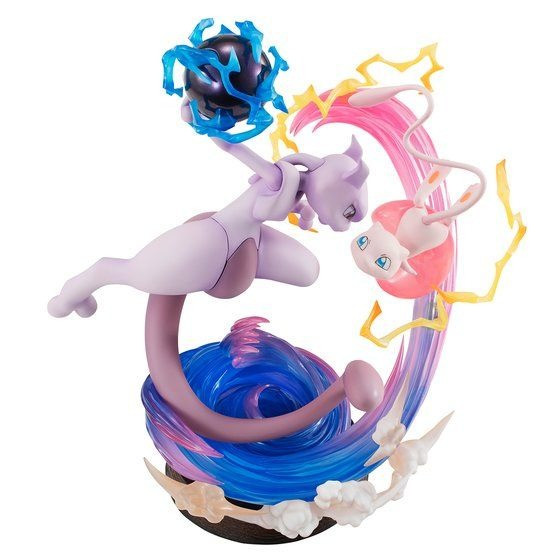 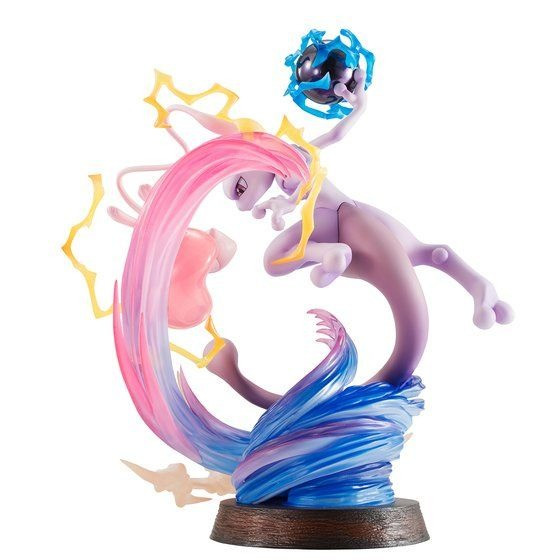 The figure will run you 10,442 yen — but you'll have to make it through a lottery first if you want one of these limited-run items. Applications are open until tomorrow, and buyers will be notified of availability on March 7.

The Final Episode of Pokémon: Twilight Wings Blasts off With a Focus on Leon