Aim for the Ace! Warms up for Anniversary Theatrical Re-Release 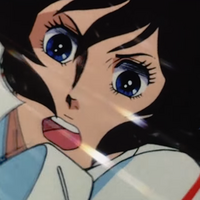 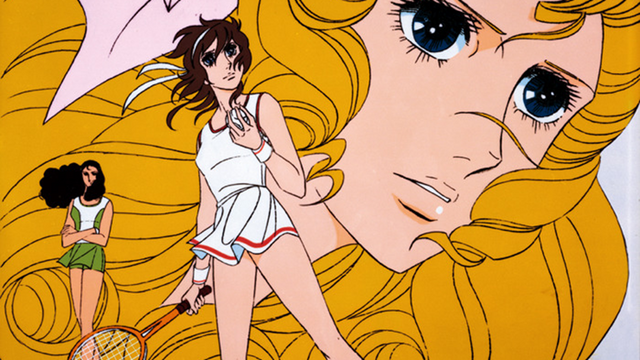 The film adaptation of tennis series Aim for the Ace! celebrates its 40th anniversary this year, and TMS Entertainment is preparing to send it back to the big screen for a limited time.

Based on the manga by Sumika Yamamoto and directed by Osamu Dezaki (Rose of Versailles), Aim for the Ace! follows high schooler Hiromi Oka as she joins the school tennis team to get closer to star player Reika Ryuuzaki. Under the training of the harsh but talented Coach Munakata, both Hiromi and Reika become stronger players, and eventually both friends and rivals. The series was also one of the main inspirations for the Gainax OVA Aim for the Top! Gunbuster.

The film's limited theatrical re-release is being advertised via its original trailer. Additionally, for a limited time, fans can watch the film's opening from the TMS Entertainment YouTube page:

The film will be shown at Tokyo's Yujiku Asagaya March 8-15.

"Aim for the Ace!" Serves Up Japanese Bluray Release