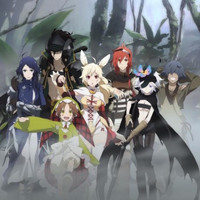 Another English dub is officially available on Crunchyroll! You can now enjoy the adventure of Rokka -Braves of the Six Flowers- in a whole new way, because the dub is live for Crunchyroll members worldwide excluding Asia.

Dive in today via the show's official page.

Legend says, when the Evil God awakens from the deepest of darkness, the god of fate will summon Six Braves and grant them with the power to save the world. Adlet, who claims to be the strongest on the face of this earth, is chosen as one of the “Brave Six Flowers,” and sets out on a battle to prevent the resurrection of the Evil God. However, it turns out that there are Seven Braves who gathered at the promised land... 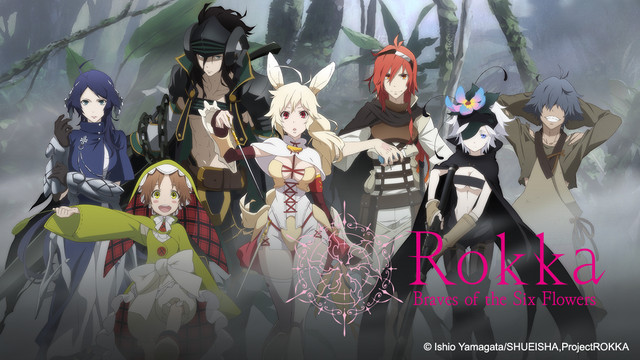 Tags
rokka -braves of the six flowers-
« Previous Post
How Big Mom Has Changed The Course Of One Piece
Next Post »
Fur is Going to Fly in GLEIPNIR TV Anime
Other Top News
8 Comments
Sort by:

FEATURE: Cruising the Crunchy-Catalog: "Rokka -Braves of the Six Flowers-"