Supernatural Rom-Com Tsugumomo to Return in 2020

Crowdfunding also kicks off for a "too hot for TV" OVA 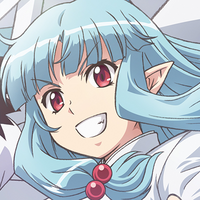 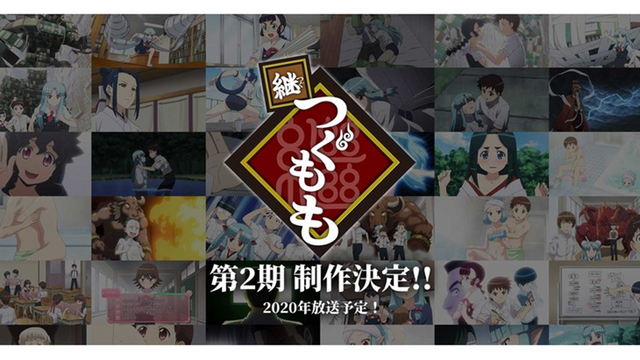 Ghostly harem series Tsugumomo will be back for a second round!

The anime adaptation of Yoshikazu Hamada's manga was confirmed for a second season in a special event broadcast today on Nico Nico. Hamada commented that he loved the first season, and didn't expect for there to be any more. However, he promises that in season 2 there will be a deeper story and more battle scenes.

Ryoichi Kuraya will be returning as head of series composition, with animation once again produced by Zero-G.

Check out the new (fairly NSFW) PV, which gives a quick review of the first series:

Additionally, a crowdfunding campaign has kicked off to create a "slightly H episode" that will be released direct to home video. If it meets its 3 million yen goal, the OVA will be distributed along with a limited-edition manga in 2020.