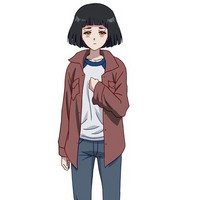 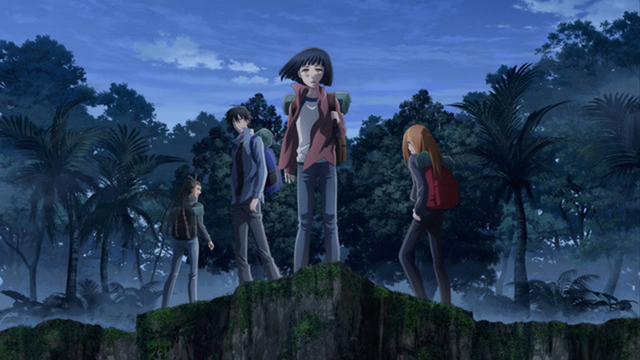 Some sad news for fans of shojo manga and science fiction survival stories: 7SEEDS, the upcoming Netflix anime adaptation based on the manga by Yumi Tamura about groups of young people trying to survive in a post-apocalyptic world, has been postponed from its original launch date in April to a new date in June of 2019.

In an official statement, the production staff cited delays in animation production as the cause of the postponement, and they apologized to the fans, thanked them for their continued support, and promised that more information about the new release date would be revealed soon via the official website and Twitter feed (@7SEEDS_anime). 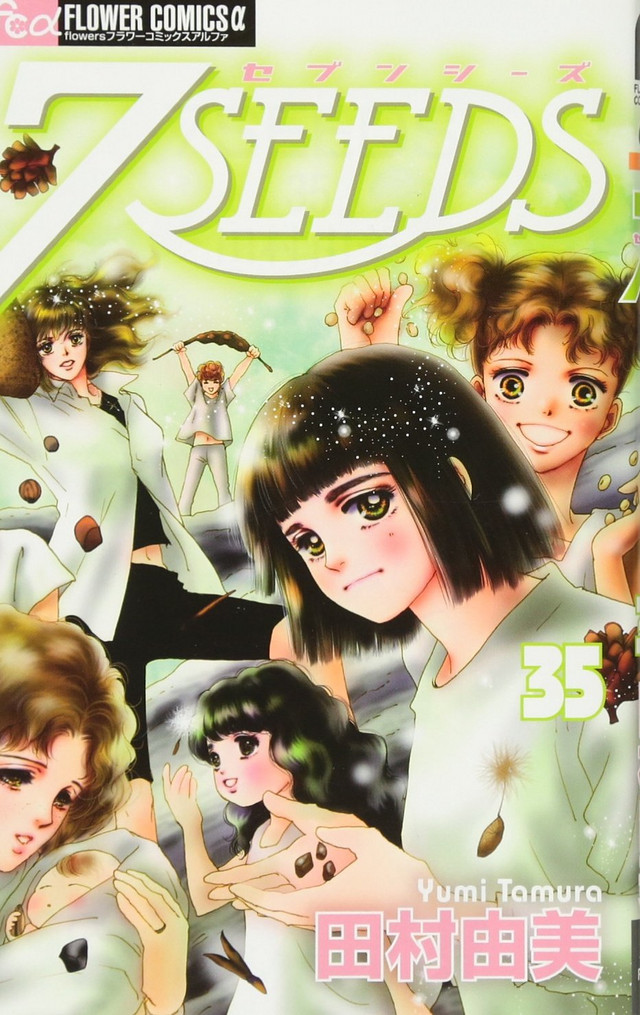 The original 7SEEDS manga was serialized from November 2001 - July 2017 in Shogakukan's Betsucomi and Flowers manga magazines, and a total of 35 collected volumes have also been published in Japan.

The 7SEEDS anime is directed by Yukio Takahashi and features animation production by GONZO. The story follows groups of young people who awaken from cryogenic stasis to discover that they have been chosen to carry on the human species after a cataclysmic meteorite impact devastates the planet. Will they be able to survive the harsh climate of an unfamiliar world?