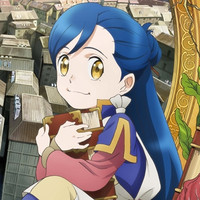 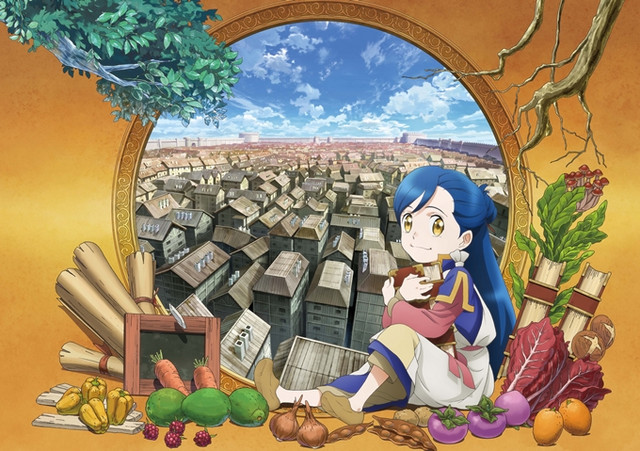 (English edition title: Ascendance of a Bookworm) is now in the works. The anime's official website and Twitter

Iguchi) and the chief priest Ferdinand (Sho Hayami). Its broadcast scehdule has not yet been announced.

ni Narou for 677 chapters from September 2013 to March 2017. TO Books started publishing its print

edition in January 2015, and 17 volumes have been released so far. Its manga adaptation illustrated

by Suzuka has been also published by TO Books and seven volumes are currently available. The series'

total print run in Japan has reached one million copies. 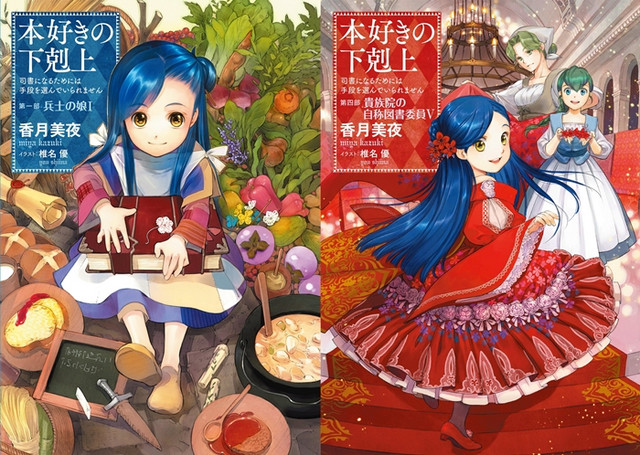 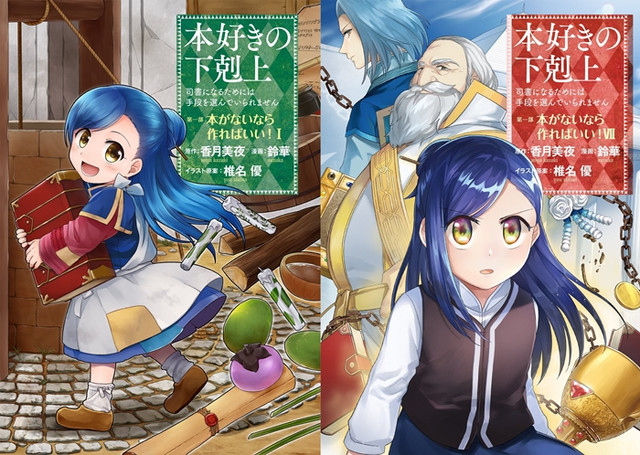 Tags
ascendance of a bookworm, asiado
« Previous Post
Girls in Tights-themed Anime Miru Tights Starts Streaming on May 11
Next Post »
Isekai Quartet Anime is Too Cool for School on April 09, 2019
Other Top News
29 Comments
Sort by: