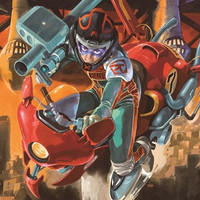 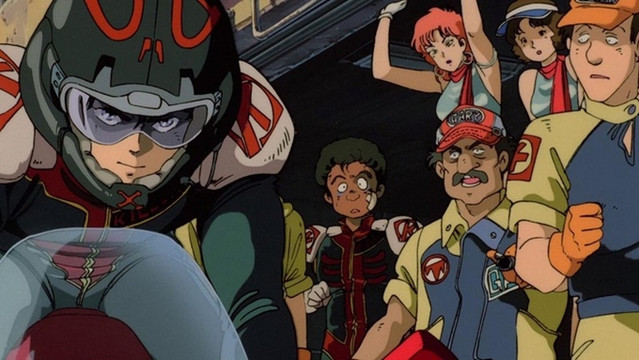 The 30th anniversary project site for the 1989 anime film The Venus Wars opened today, and started

negative scan & remaster Blu-ray box to be released in Japan on July 26, 2019. The price for the box

Kugatsusha, and distributed by Shochiku in March 1989. It was considered as a box office and critical

failure at the time, so Yasuhiko had refused the film's DVD/Blu-ray release in Japan for a long time

(they were released outside of Japan, though).

He said, "Thirty years ago, I was a loser. Because of the humiliation and the irritation to myself, I decided

to seal this film." But he has finally agreed to release the film in Blu-ray format from Bandai Namco Arts.

"Now I want to apologize to the film and everyone, and I sincerely hope you watch this film pulled from

the time capsule with the eyes of the contemporary age." 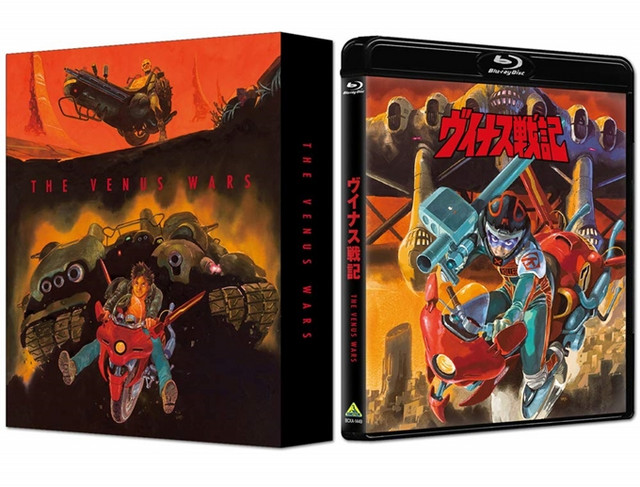 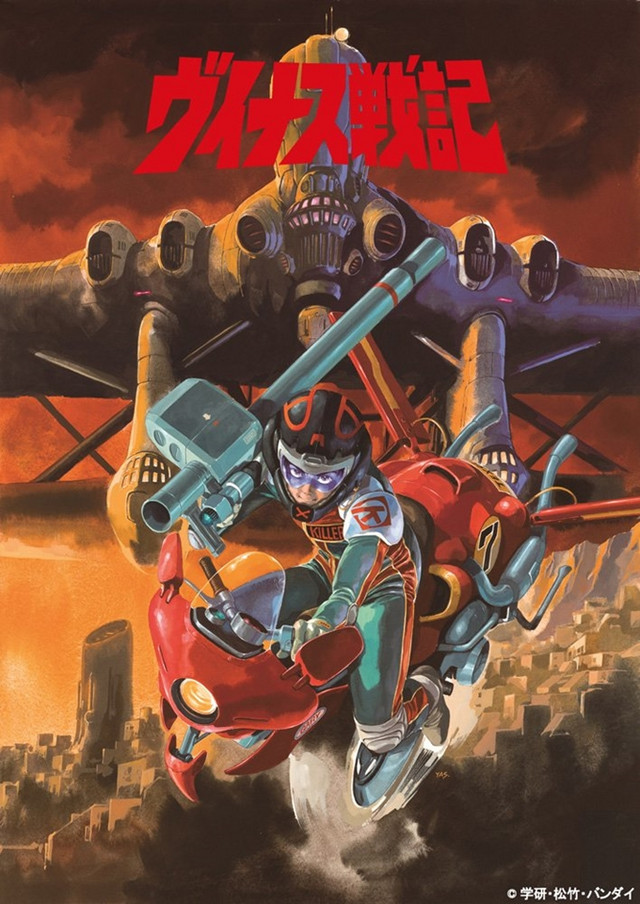