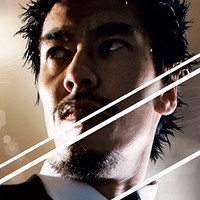 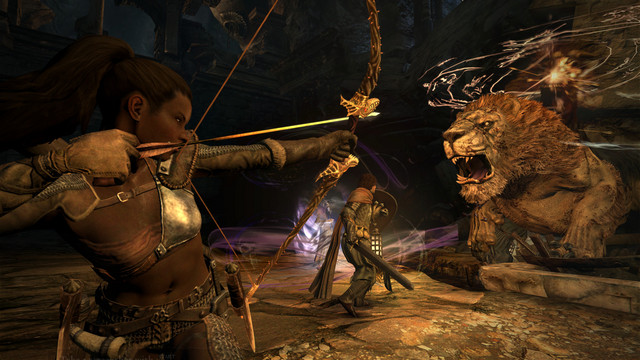 Rounding out their announcements of new anime for SPRIGGAN and Ghost in the Shell, Netflix has announced a slate of new titles that are currently in-development for their streaming service, including anime based on Capcom's Dragon's Dogma fantasy role-playing video game, Richard K. Morgan's Altered Carbon cyberpunk science fiction series, and Mark Millar and Leinil Francis Yu's comic book Super Crooks. 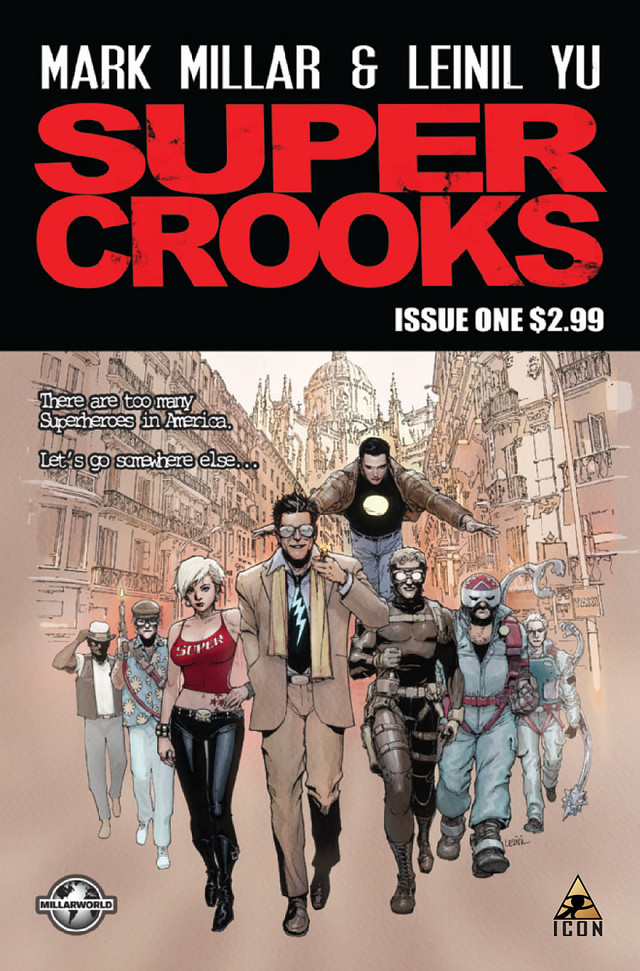 Dragon’s Dogma - Sublimation Inc.
Based on a world-famous action RPG set in an open world, Dragon’s Dogma from CAPCOM will be brought to life as a Netflix original anime series. The story follows a man’s journey seeking revenge on a dragon who stole his heart. On his way, the man is brought back to life as an ‘Arisen’. An action adventure about a man challenged by demons who represent the seven deadly sins of humans.

Vampire in the Garden - WIT STUDIO
An original series by WIT STUDIO on two girls Momo and Fine from different backgrounds who meet by chance. A story about an unlikely friendship between human and vampire race that intertwines with the power or music.

Super Crooks - bones.inc
A story by Mark Millar and artist Leinil Francis Yu, the creators of Kick Ass and Wanted. Crime and thrills meets supernatural powers in this Millarworld title. 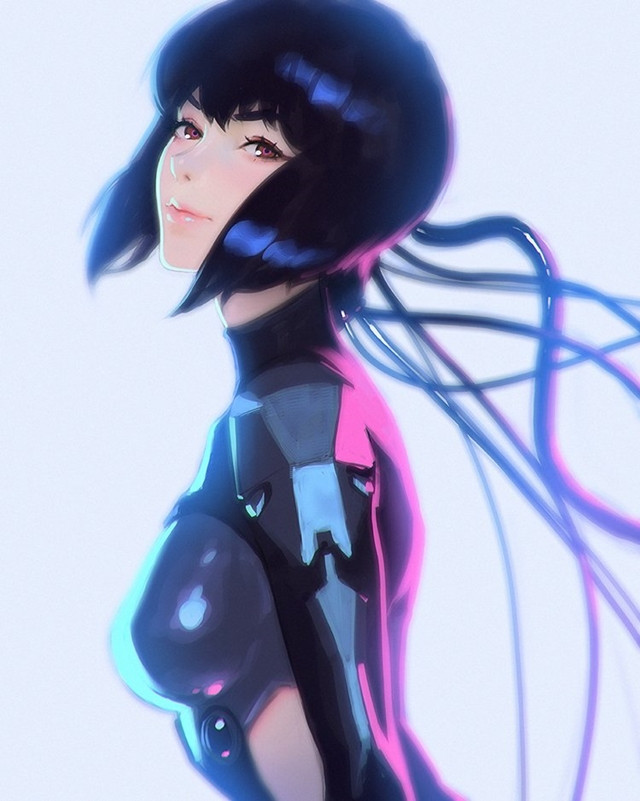 The exact release dates and streaming details for these new anime productions have not yet been revealed.