See how the fighter works ahead of its launch this spring 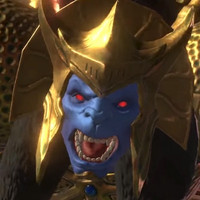 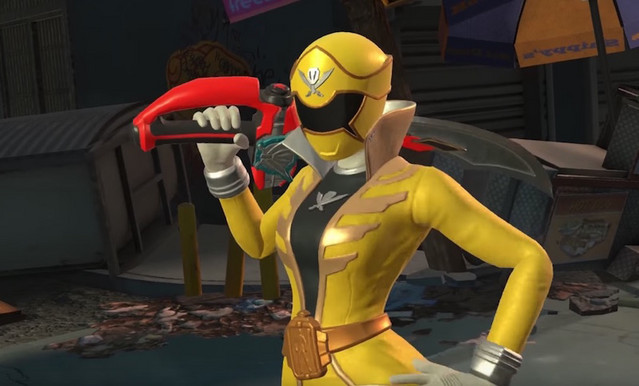 Developer and publisher nWay is cooking up a Power Rangers fighting game called Power Rangers: Battle for the Grid, and the latest preview is pure gameplay. See some of the signature attacks of the starting roster—which consists of Goldar, Ranger Slayer, Mastodon Sentry, Kat, Magna Defender, Gia, Jason, Tommy, and Lord Drakkon—along with a sample of Megazord Ultras below.

For those who missed it, here's the earlier Lord Drakkon trailer:

Power Rangers: Battle for the Grid is coming to PS4, Switch, and Xbox One this spring, with a PC release to follow.