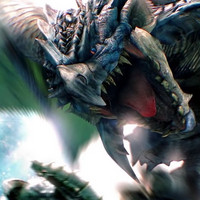 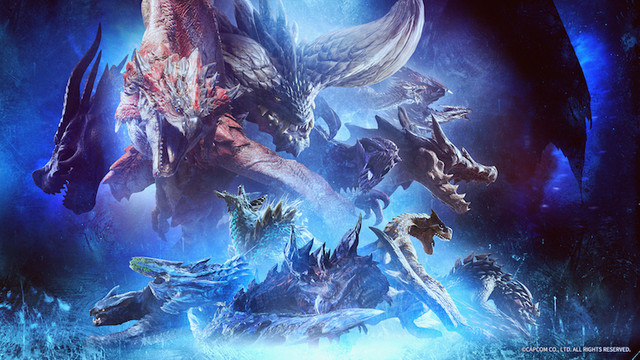 The original Monster Hunter launched on PlayStation 2 in Japan back on March 11, 2004, so it's officially been 15 years since it all began. Capcom is celebrating the milestone in a few ways, including a Memorial Movie that runs through 15 entries that made their way to consoles and portables since the franchise's debut.

You can keep the celebration rolling on Capcom's 15th anniversary website. Next up for the series is the 15th entry at the end of the video, Monster Hunter World: Iceborne, which is due out this year.