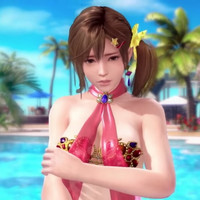 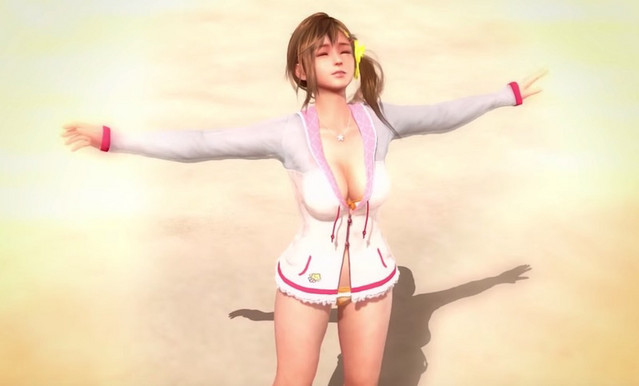 Dead or Alive Xtreme 3: Scarlet's Japanese release is right around the corner, so Koei Tecmo shared the second full trailer this week. Fun in the sun is once again the name of the game when the new entry arrives on March 20, and you can see nearly three minutes of beach games, costumes, and more ridiculously dressed DoA characters in the video below.