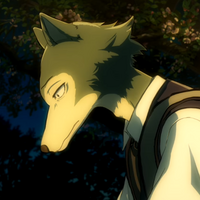 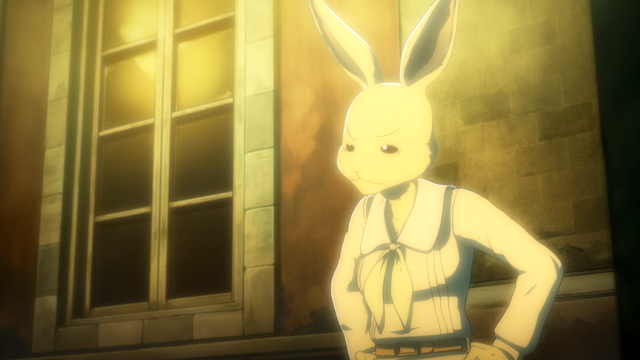 A new preview video and new broadcast information have been revealed for BEASTARS, an upcoming TV anime based on the critically-acclaimed manga by Paru Itagaki about an elite academy of animal people that is rocked by a gruesome murder.

The original BEASTARS manga is serialized in Akita Shoten's Weekly Shōnen Champion magazine, and the BEASTARS TV anime features animation production by Orange. The series will broadcast as part of Fuji TV's "+Ultra" programming block beginning in October of 2019, and it will also stream exclusively on Netflix. 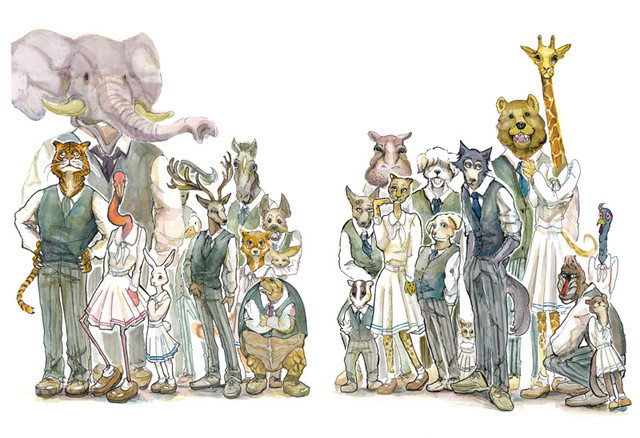 Viz Media is developing an English language release for BEASTARS, and they describe the story of the series as follows: 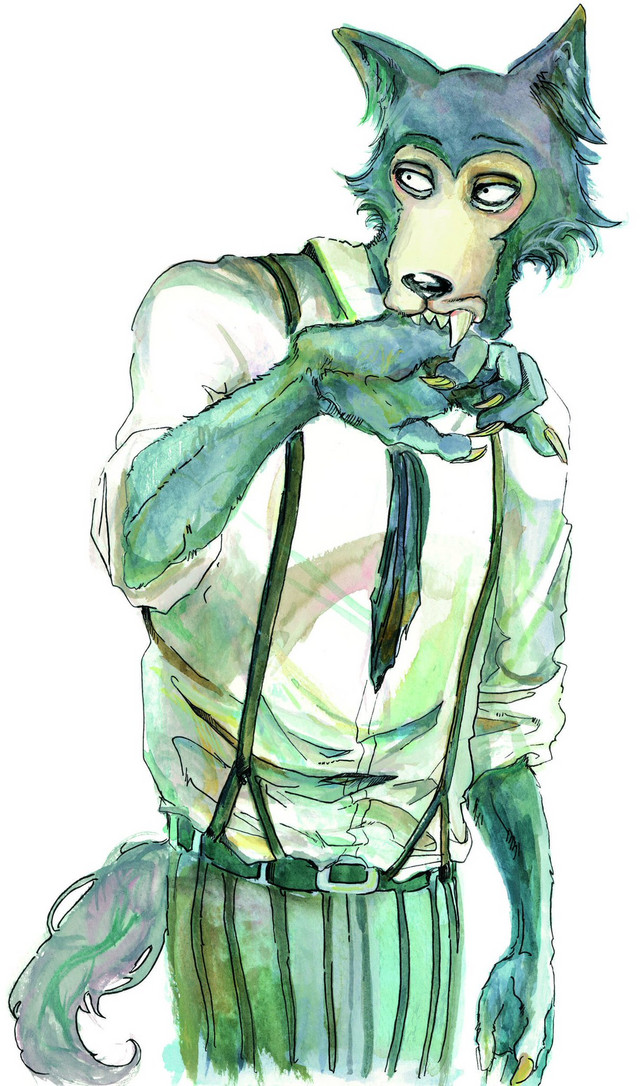 Last night at Cherryton Academy, an herbivore student was killed and eaten. Among the members of the drama club, the herbivores’ suspicions naturally turn to their carnivore classmates… The prime suspect? Legosi, a large wolf. But he wouldn’t hurt a fly—or would he? And will dwarf rabbit Haru bring out the beast in him? Or are his feelings for her…something else?