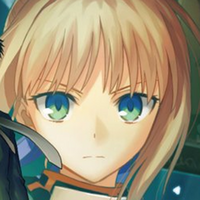 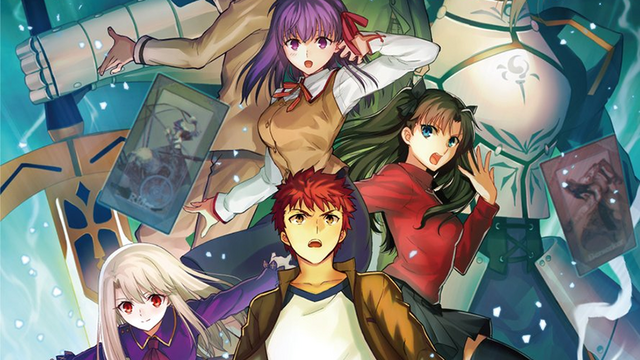 The Nasuverse is going acoustic in the first-ever Fate/stay night board game adaptation!

Dominate Grail War -Fate/stay night on Board Game- will transfer the events of the popular visual novel to a tabletop format. While the game follows in the footsteps of Fate/Grand Order-inspired titles like Summon Pencil Servant and Fate/Grand Order Duel, this will mark the first time the original story starring Emiya makes its way into the format.

The game will be released by Delightworks, Inc., and previewed at AnimeJapan later this month. 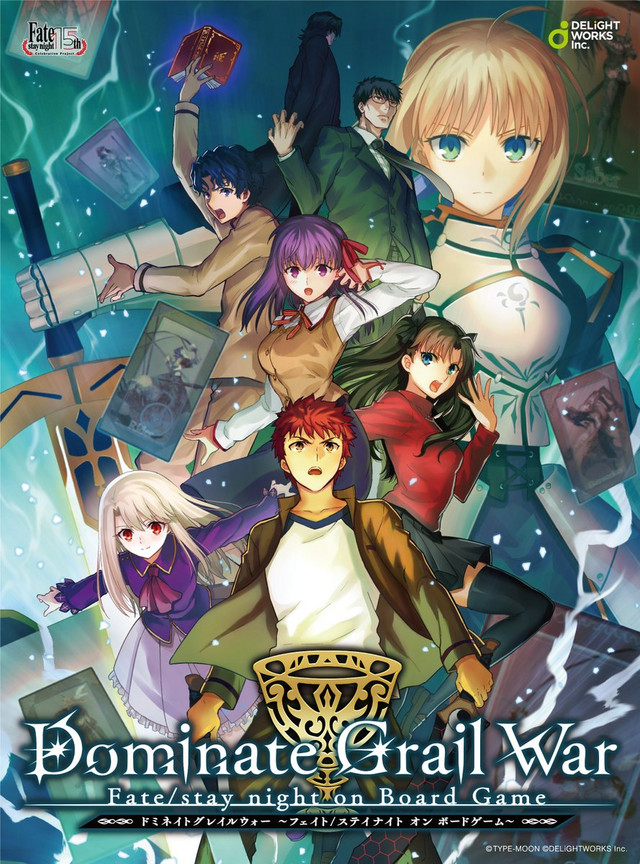 Visitors to the booth will also be able to take part in a "peel-off campaign," where they'll receive special cards with a sticker on top. Peel away the sticker to reveal exclusive art of the characters as they appear in the new game: 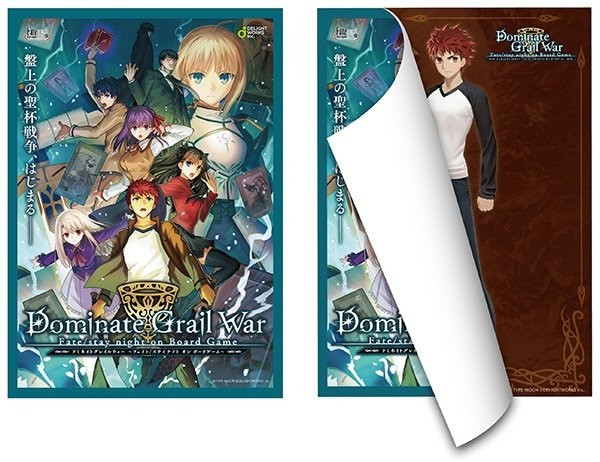