Fans Have Spent More Than $3 Billion on Fate/GO Worldwide 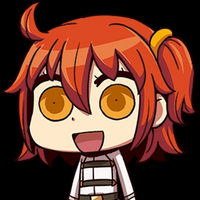 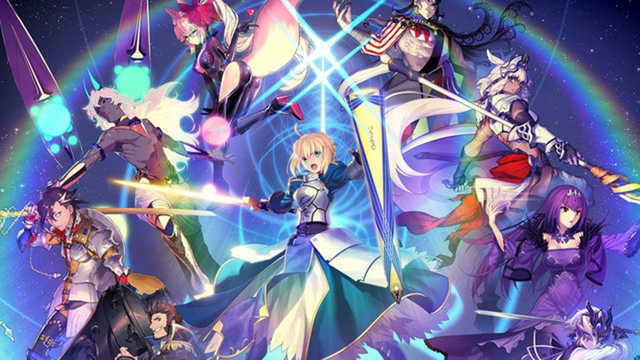 According to a recent report by Sensor Tower, mobile game Fate/Grand Order has pulled in more than $3 billion in microtransactions worldwide. 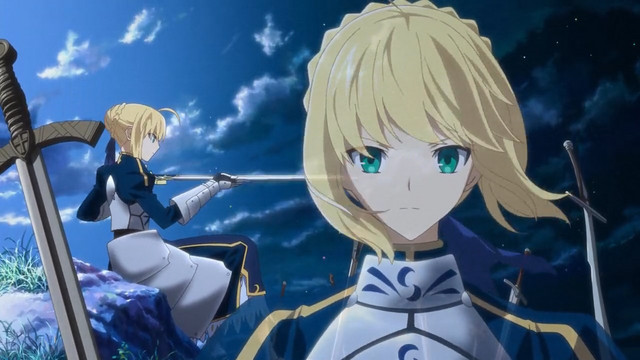 Unsurprisingly, the majority of the game's total earnings come from close to home — $2.6 billion (approximately 86% of the total) was paid up by Japanese users. Chinese players contributed about $360 million, with US players coming in third at about $90 million, or 3% of the total. Despite the small percentage by comparison, Sensor Tower pointed out that this is a fairly significant amount of revenue, considering the Fate series is not as well known in North American markets as in Asian.

Currently, Fate/GO is rerunning its GUDAGUDA event on North American servers, giving players a second chance to land their own Oda Nobunaga (Archer) or Ascend the one they got last time.