Play the latest entry with a smaller selection of fighters 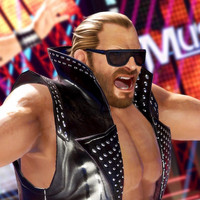 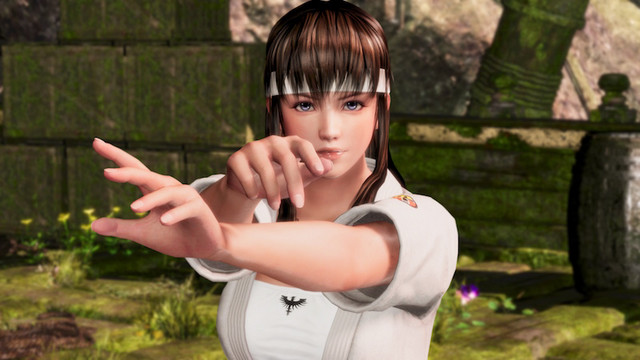 If you've been wanting to check out Dead or Alive 6 without committing to the full package, Koei Tecmo recently released an alternative. Dead or Alive 6: Core Fighters is a free-to-play game that comes with four base characters—Kasumi, Hitomi, Diego, and Bass—and offers access to online ranked battles, Versus, Arcade, Time Attack, Training, DOA Central, and Quest modes, as well as the introduction to Story mode.