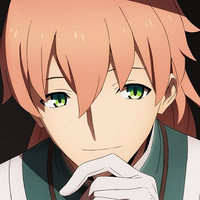 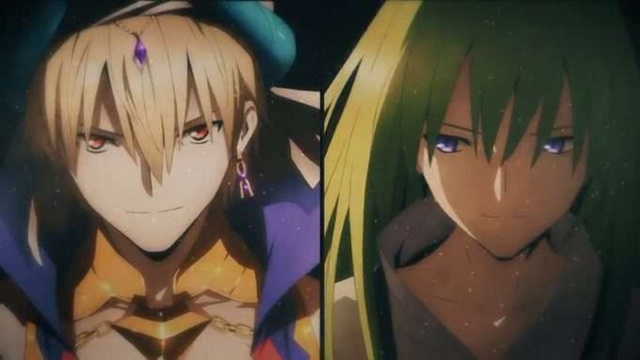 Convention attendees at Sydney's Madman Anime Festival were the first to see new art for Chaldea's home team of Dr. Romani Archaman and Leonardo da Vinci. The two will appear once again in the upcoming Fate/Grand Order -Absolute Demonic Front: Babylonia-. As in the game, Roman will be voiced by Kenichi Suzumura (Okita Sougo, Gintama) and Leonardo will be voiced by Maaya Sakamoto (Ciel Phantomhive, Black Butler). 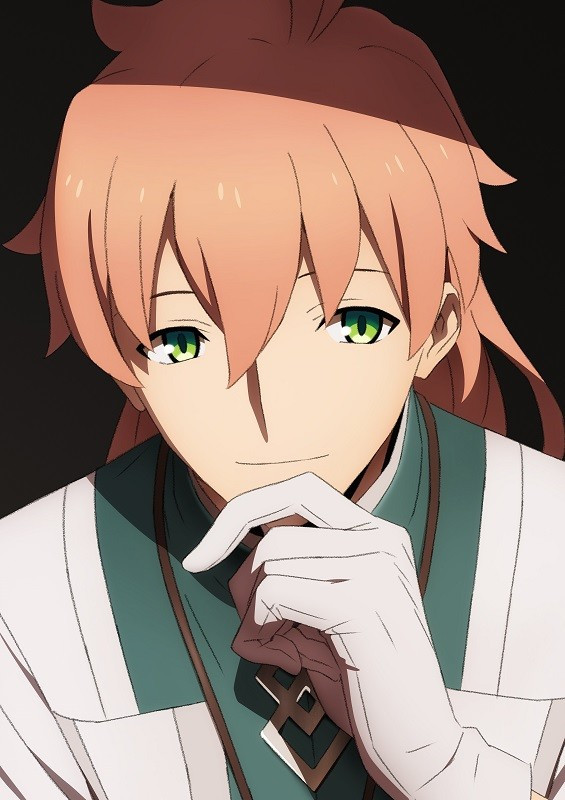 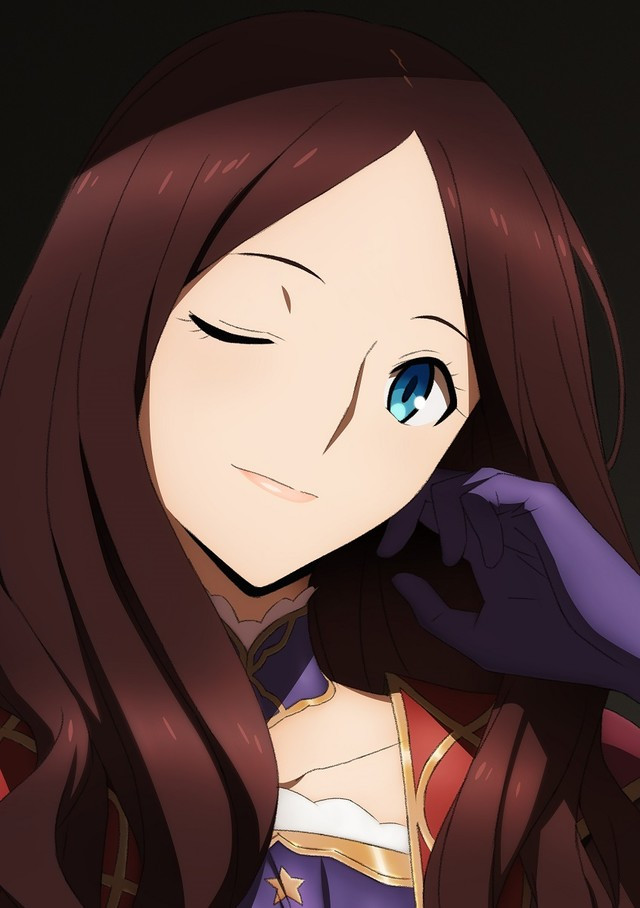 The new art joins previously-released images of Gilgamesh, Enkidu, Ishtar, and others released at events throughout the year.