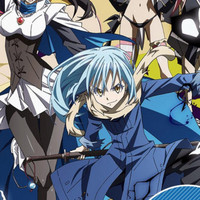 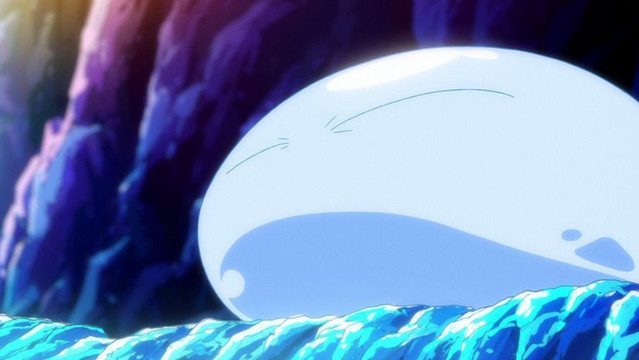 The first season of the That Time I Got Reincarnated as a Slime anime may be coming to an end, but don't worry, there's more in the pipeline. As revealed during an episode 24 pre-screening and cast talk show event held in Tokyo, the second season is officially set for 2020.

They also revealed a new visual to go along with the announcement: 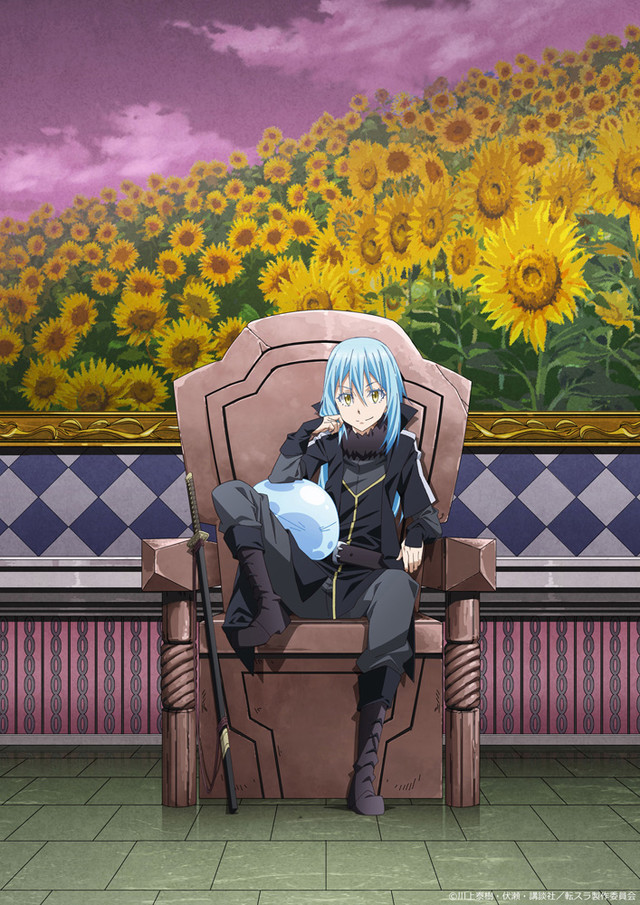 The first season rebroadcast is scheduled to kick off on April 7 on BS11. Once season 1 ends, you can always start from the beginning on Crunchyroll until season 2 is ready.

Tags
that time i got reincarnated as a slime
« Previous Post
Kill la Kill: IF Game Battles on Consoles and PC in Japan on July 25
Next Post »
Voice Actress Ayana Taketatsu Gets Feudal for "Nobunaga's Ambition"
Other Top News
50 Comments
Sort by: