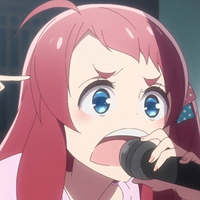 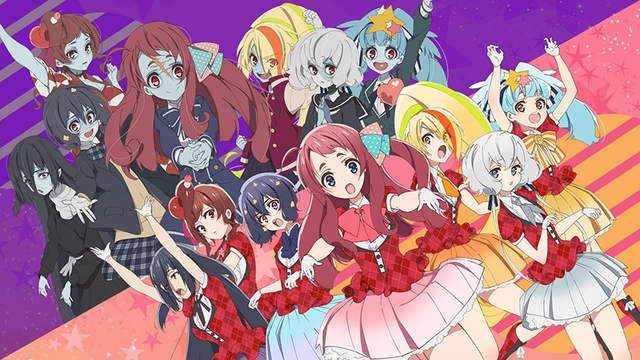 The girls of Franchouchou are coming home for a live event in Saga Prefecture!

At their recent live event, it was announced that the unit, created for zombie idol anime ZOMBIE LAND SAGA, will be hosting another live show at a later date. This time, they'll be returning to the setting of the anime for their appearance. More information, including dates, will be announced later. 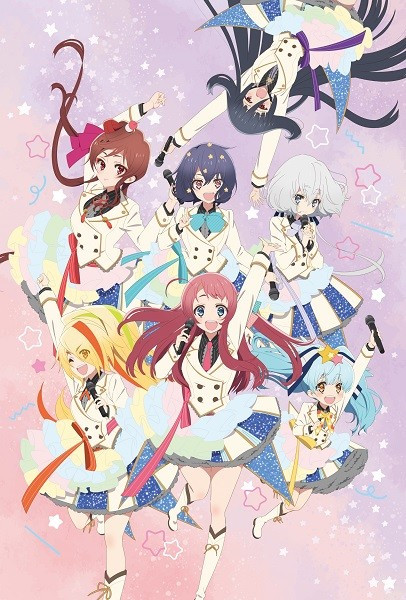 Additionally, it was announced that the series will be re-broadcast on Sun TV and TOKYO MX next month. Now fans can relive the zombie magic... or catch up if they're getting on board late.

Today's live concert in Tokyo will also be released on DVD and Blu-Ray. More information on the release will be forthcoming.

1st Round of the Battle Between Dempagumi.inc and Zombie Land Saga Will Be Released on September 3