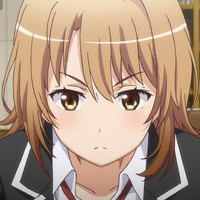 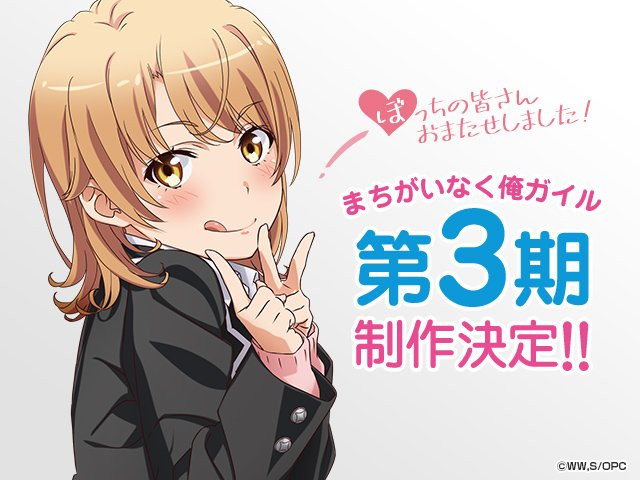 If you expect your youthful romantic comedy to be wrong, you're in luck, because My Teen Romantic Comedy SNAFU, the TV anime adaptation based on the series of light novels written by Wataru Watari and illustrated by Ponkan 8, is coming back for a third season. The main staff of the new season has not yet been revealed, but it is known that the main cast will be reprising their roles, including: 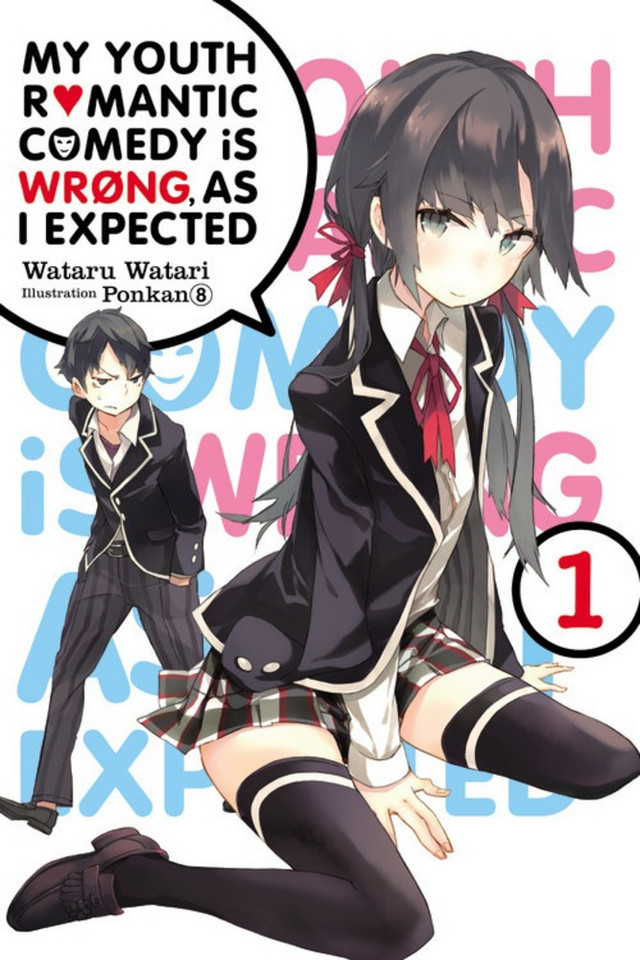 The original light novel series (known in English as My Youthful Romantic Comedy is Wrong, As I Expected) is published by Shogakukan under their Gagaga Bunko imprint, and an English language version is also available from Yen Press. Crunchyroll currently streams the first two seasons of My Teen Romantic Comedy SNAFU, and describes the story of the series as follows:

Tags
my teen romantic comedy snafu, my youthful romantic comedy is wrong as i expected, wataru watari, ponkan 8, light novels
« Previous Post
We Are Stronger Together in the Anime Run with the Wind!
Next Post »
Genesic GaoGaiGar Roars to Life as New Transforming Figure
Other Top News
38 Comments
Sort by: