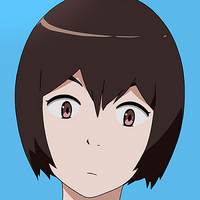 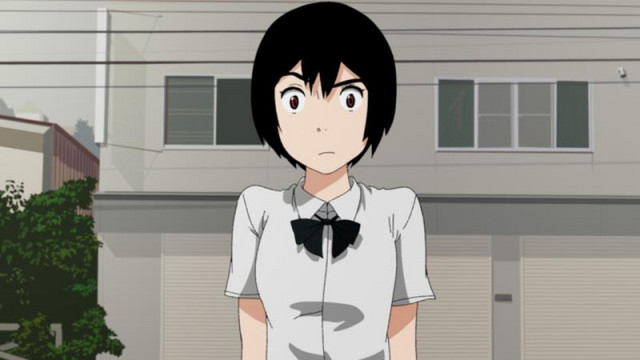 Cencoroll - an animated short film written, directed, and animated by Atsuya Uki - is finally getting a sequel in the form of a new project entitled CENCOROLL CONNECT that combines the first film and its follow-up (the long-awaited Cencoroll 2) into a single theatrical release that will invade Japanese cinemas in June of 2019. 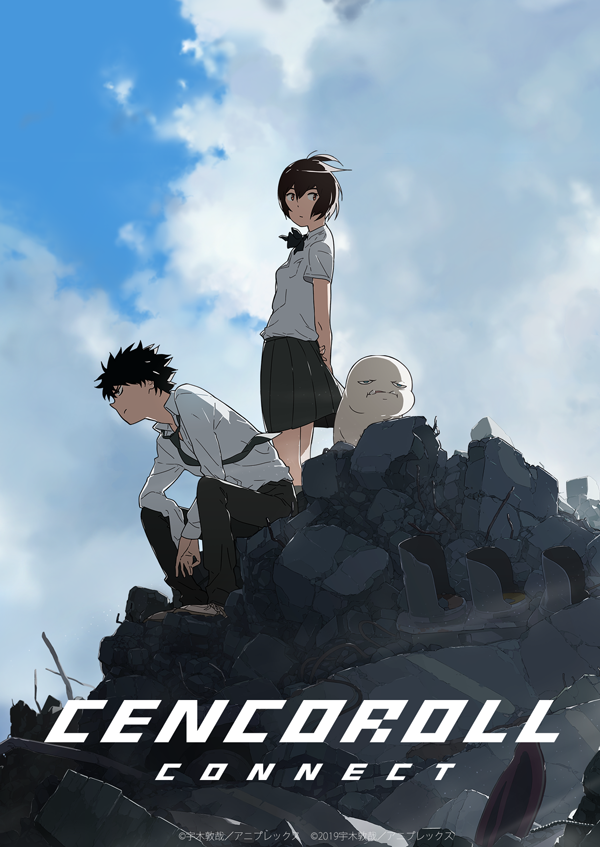 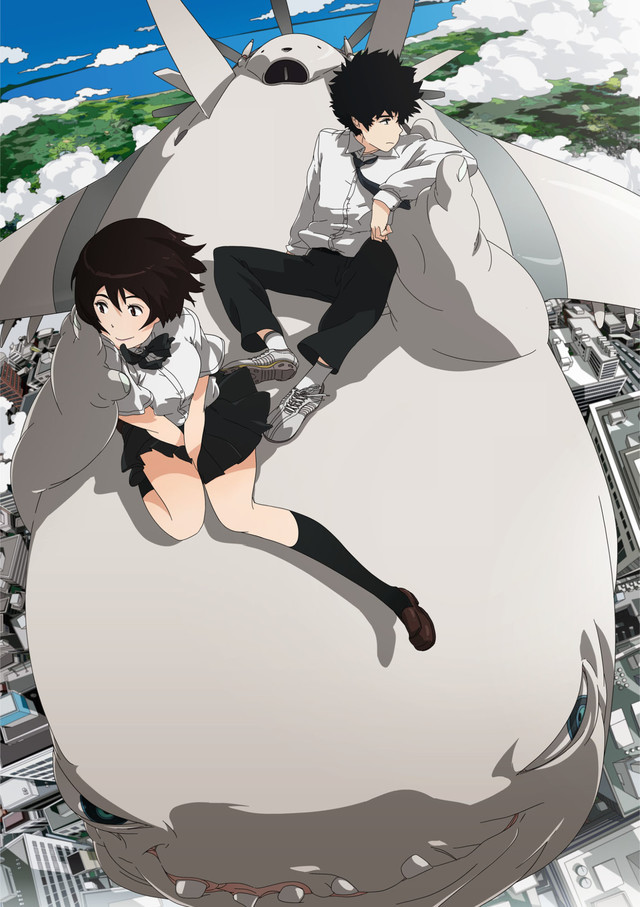