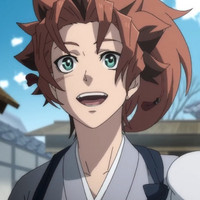 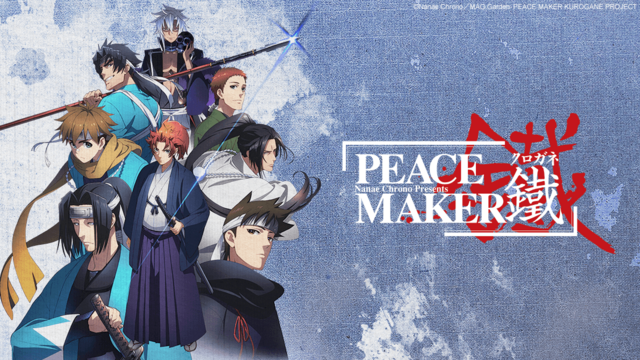 Though the Shinsengumi took a huge blow following the Incident at Aburano Koji, they prepare themselves to carry out their devotion to the Shogun, Tokugawa Yoshinobu. Meanwhile, the Imperial Court proclaims the end of the Tokugawa shogunate, and Yoshinobu withdraws to Osaka. The Shinsengumi prepares for battle as well, relocating their station to the Fushimi magistrate's office.