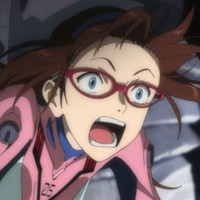 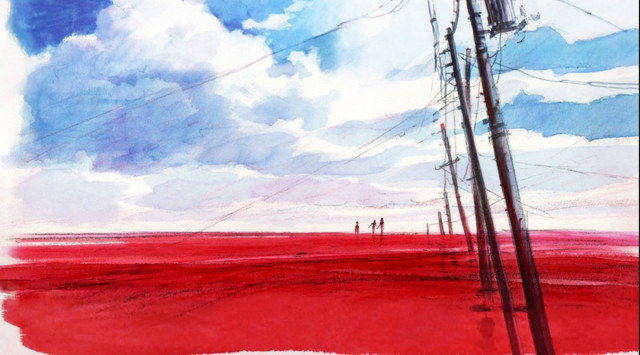 Fans have been waiting quite a while for the fourth Shin Evangelion anime film, AKA Evangelion 3.0+1.0, AKA Shin Evangelion Gekijō-ban :||. Studio Khara's feature opens in Japan sometime in 2020, and according to the official Twitter account, dialogue recording is officially underway.

The tweet in question also shared a photo of the film's script, complete with director Hideako Anno's deluxe signature. 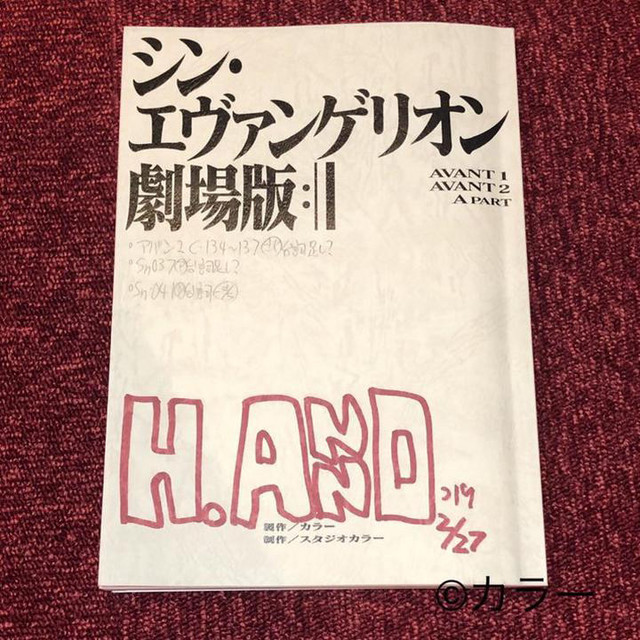