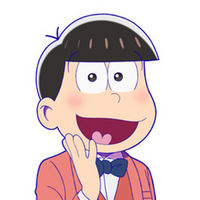 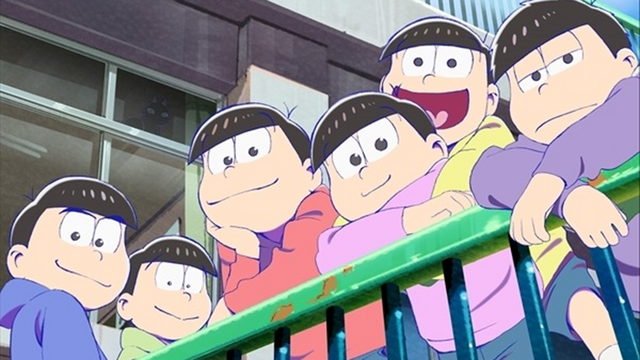 Remember your best boys on your wedding day... wedding magazine Zexy is making it easy with a Mr. Osomatsu marriage registration form!

The trend of putting anime-themed forms in women's and wedding mags has been going for a while, and recently included a variety of Sailor Moon-themed forms for anime fan couples. The newest addition to the trend features the Matsuno brothers in color-coded tuxedos: 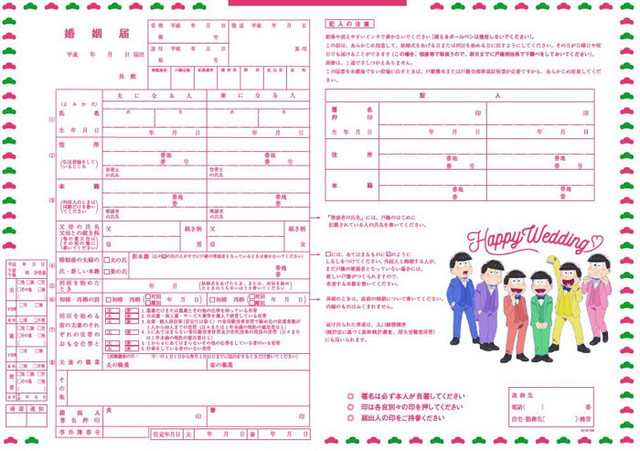 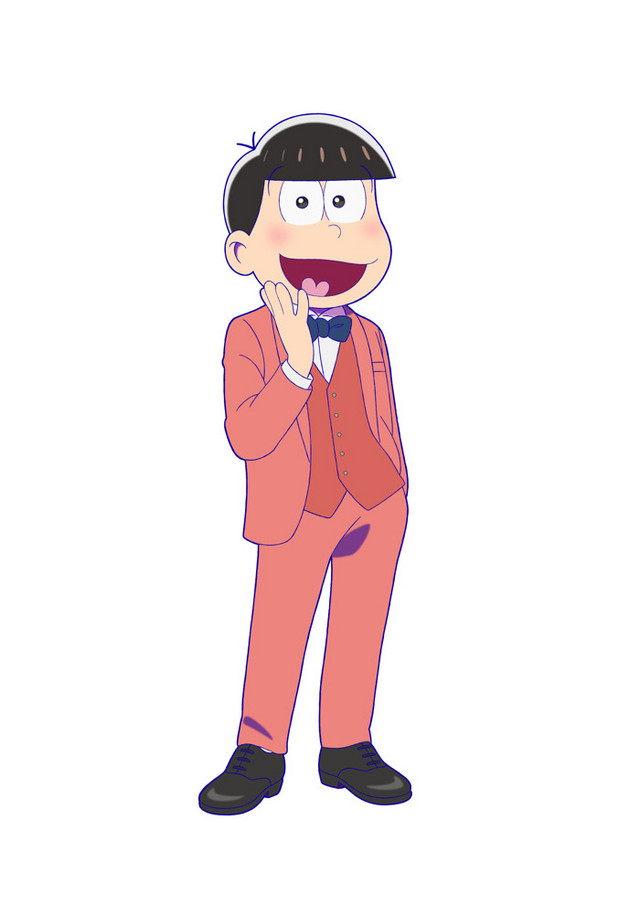 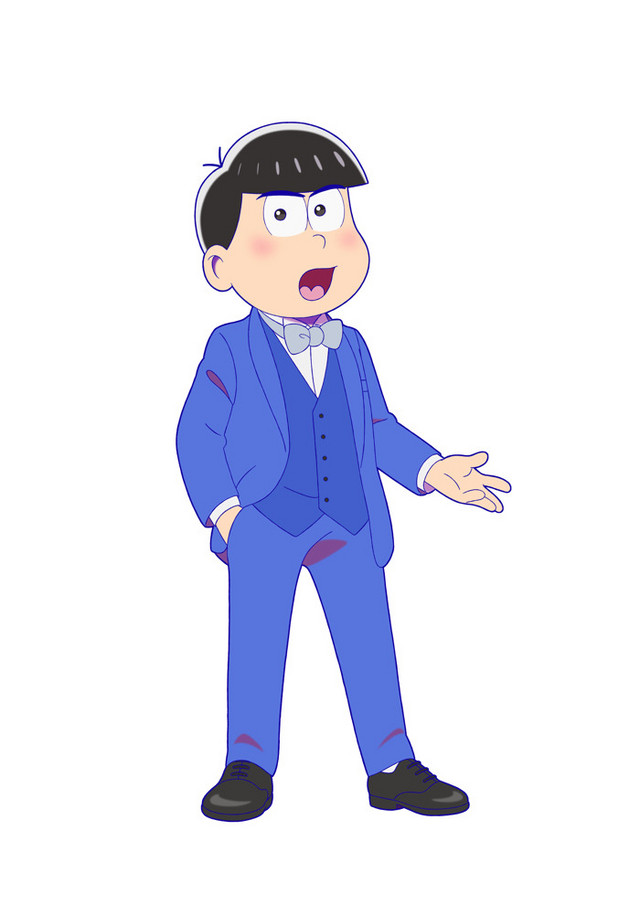 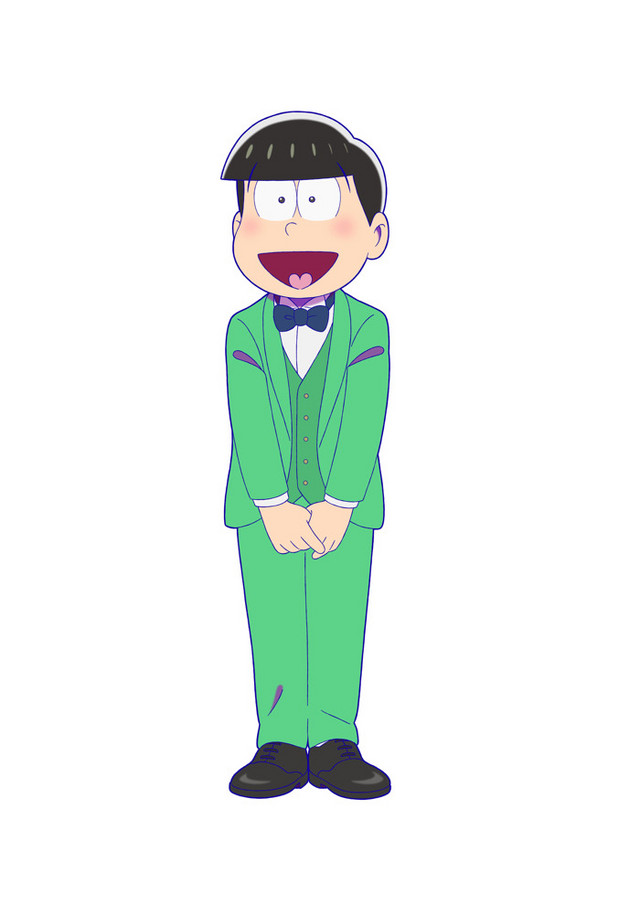 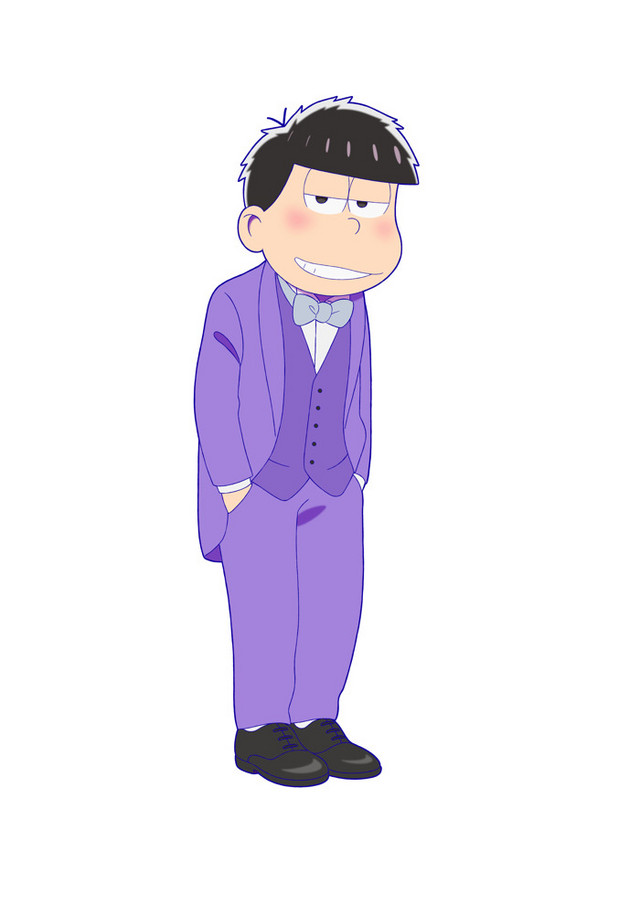 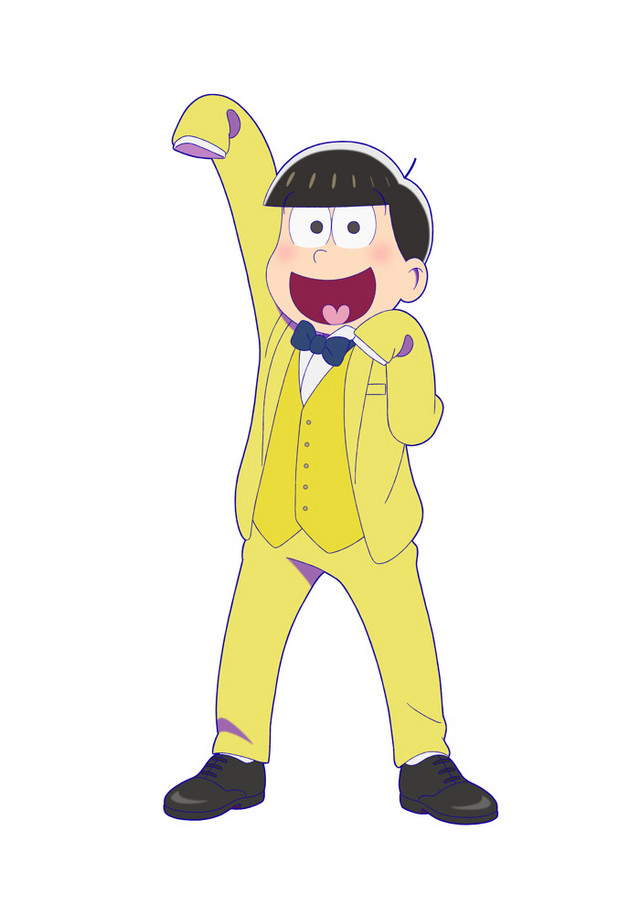 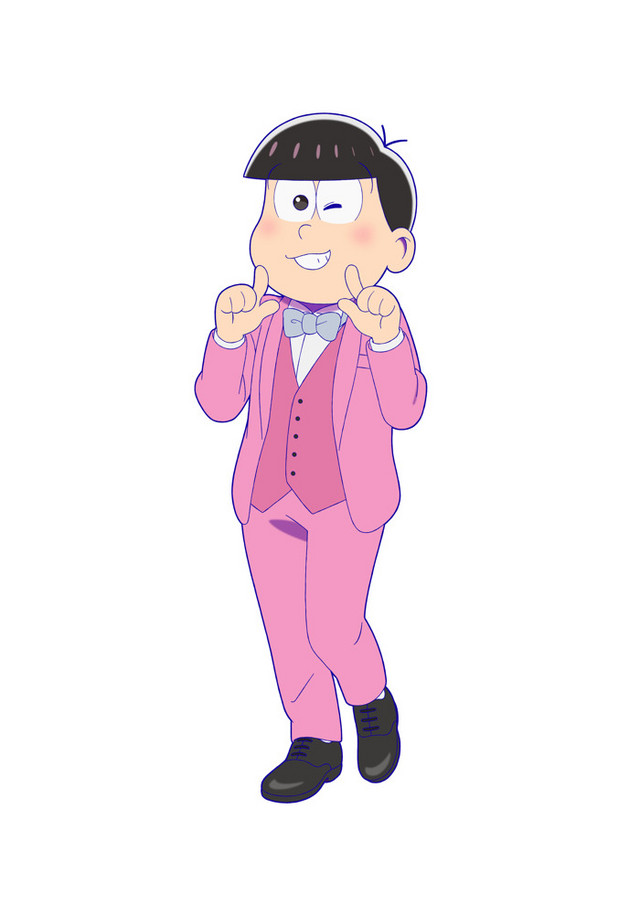 The June issue of Zexy will feature another Mr. Osomatsu form, this time featuring new art of the boys in traditional montsuki. Here's a preview of Osomatsu as seen in the next series of art: 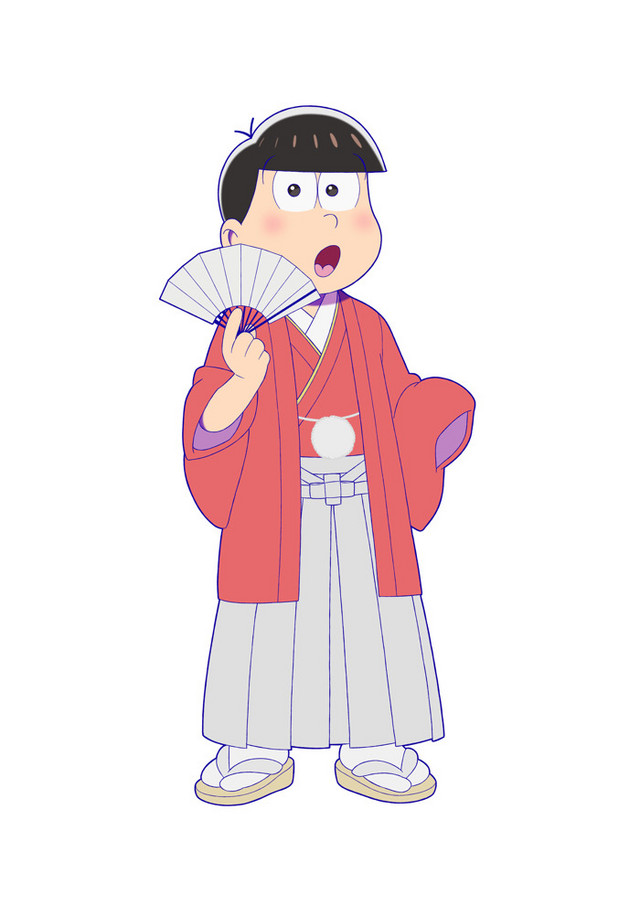 The collaboration celebrates the new Mr. Osomatsu film, which is currently playing in Japan.