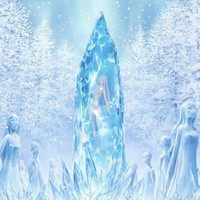 Originally announced back in December, the second Re:ZERO OVA episode now has theatrical release timing. Re: ZERO -Starting Life in Another World- Frozen Bonds (Hyouketsu no Kizuna) is set to screen in Japan this fall, and advance tickets and goods will be sold at Kadokawa's AnimeJapan booth at Tokyo Big Sight this weekend.

We'll have to see if any other news surfaces during the event, but for now you can check out the chilly new visual below. 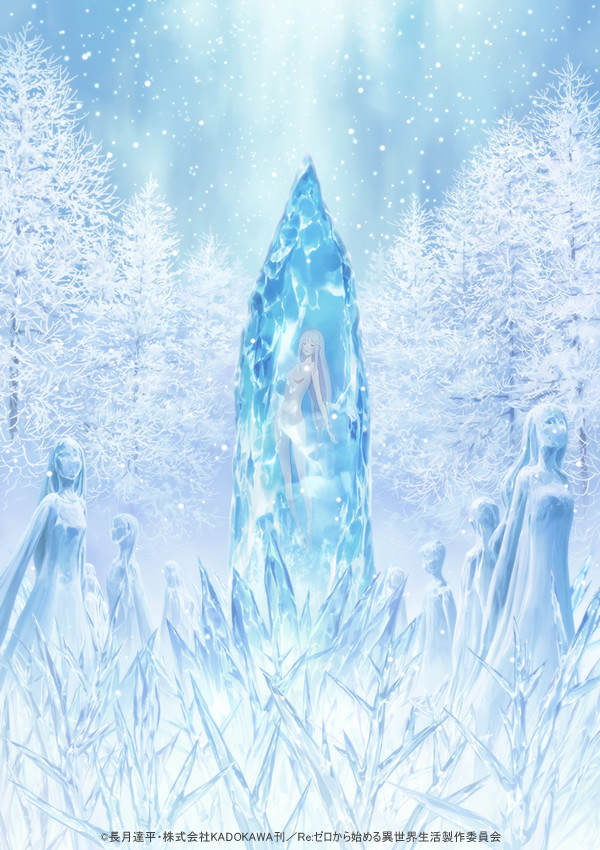 Frozen Bonds animates the story of the same name, which covers the first encounter between Emilia and Puck.