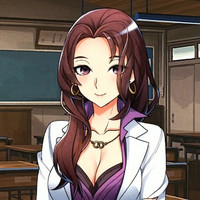 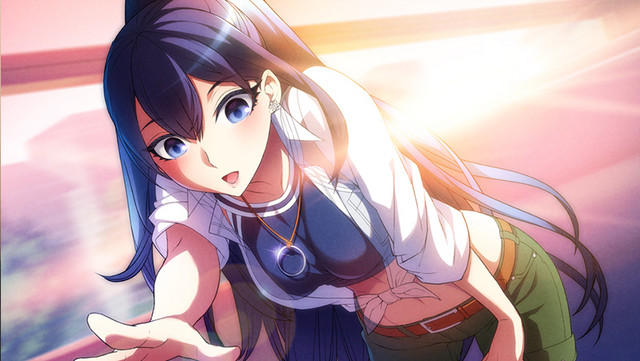 Arc System Works is bringing World End Syndrome to North America, and we now have an official release date. Toybox's visual novel is coming to PS4 and Switch in the region on May 2, followed by PQube's European release on June 14.

Here's a new set of screens to go along with the announcement: 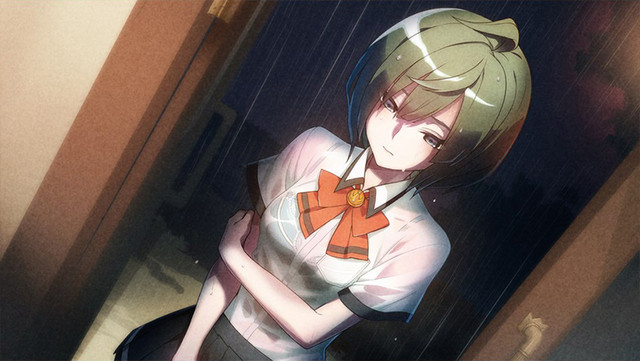 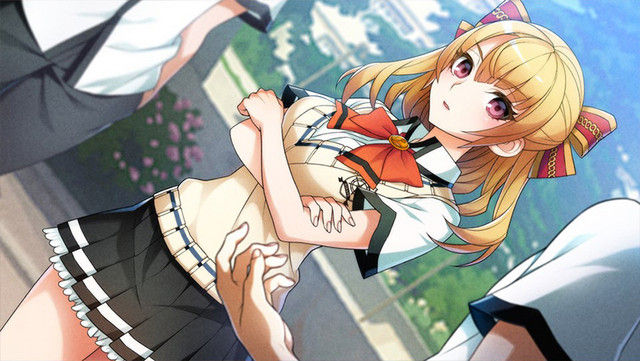 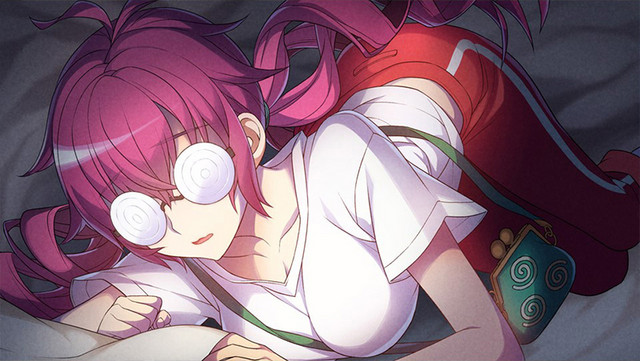 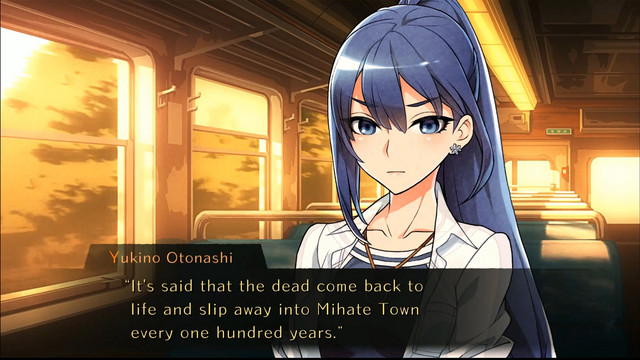 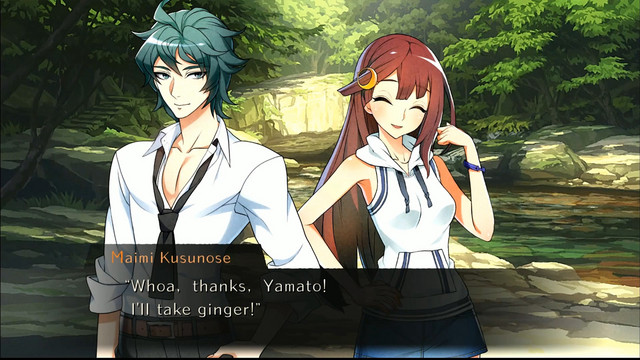 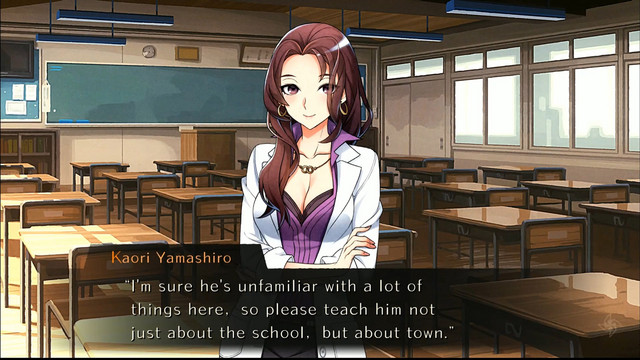 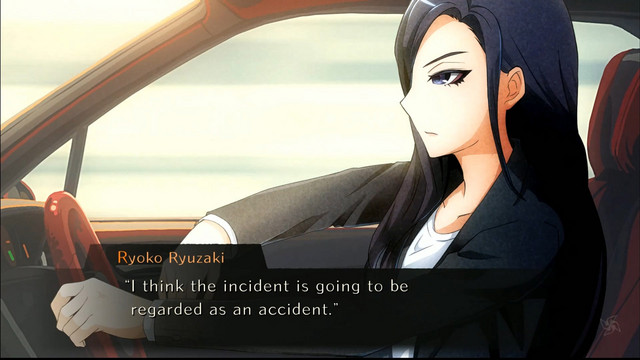 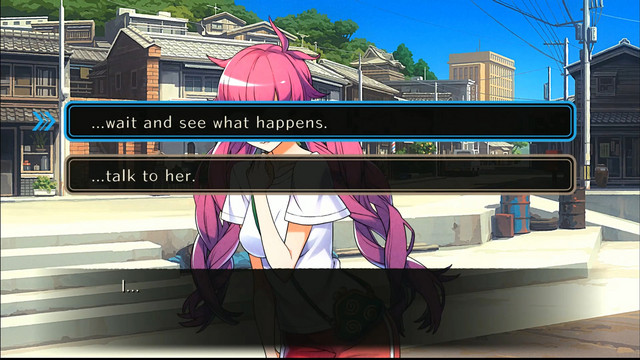 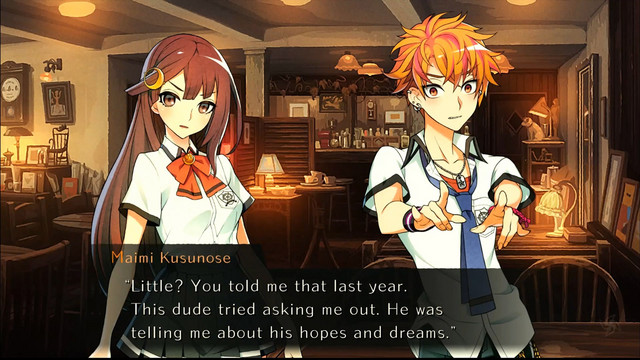 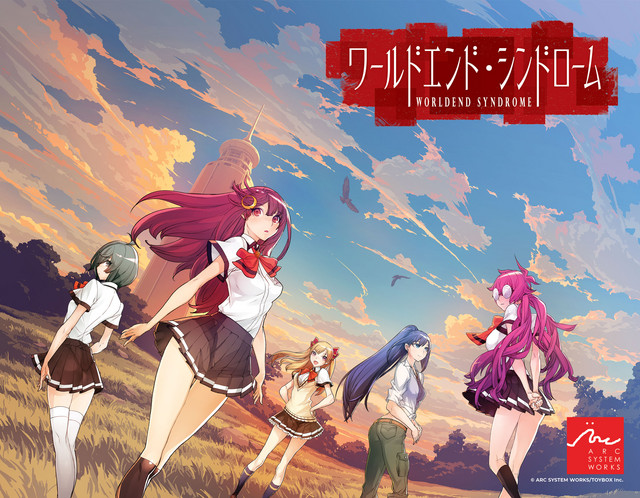 “I wish this world would end…”

World End Syndrome follows the story of a 17-year-old high school junior trying to escape his troubled past. After causing an accident resulting in his older sister’s death, he receives an invitation to transfer to Mihate High School. He takes it gratefully, hoping to start a new life and forget his past.

But Mihate Town is not the coastal paradise it appears to be. It is home to the legend of the Yomibito, where the dead come back to life every 100 years. Once resurrected, the Yomibito attack the living to regain their sanity, but the dead’s thirst is never quenched. This year happens to be 100 years since the last known incident…

As the protagonist navigates his new life with a colorful cast of new friends, a student at Mihate High suddenly dies. The murder sends shockwaves through the idyllic town as he finds himself caught in a string of strange incidents, romance, and unforgettable summer experiences…