EVANGELION:DEATH TRUE and The End of Evangelion will also premiere on the same day 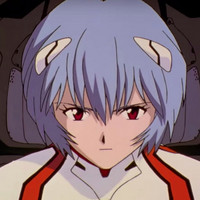 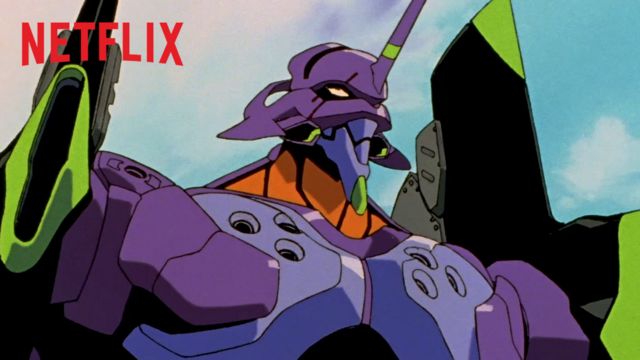 Back in November of last year, Netflix announced the worldwide license to stream Hideaki Anno's classic Neon Genesis Evangelion anime. At the time it was just set for a spring 2019 window, but earlier today Netflix kicked off a countdown to a premiere date reveal. Now that the countdown is over, we can look forward to watching Evangelion on Netflix starting on June 21.

EVANGELION:DEATH TRUE and The End of Evangelion will also premiere on Netflix on the same day. You can see the brief tease that premiered after the end of the countdown below.

A.D. 2015. Tokyo 3 is under attack by powerful creatures known as the Angels. The protagonist, Shinji Ikari, is chosen to pilot the Humanoid Decisive Weapon Evangelion -- the only way for humanity to fight against the Angels. The battle for the fate of humanity starts now. What exactly are the Angels? What fate awaits the young pilots and humanity itself?