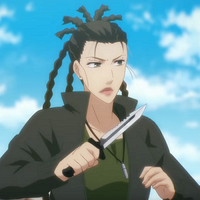 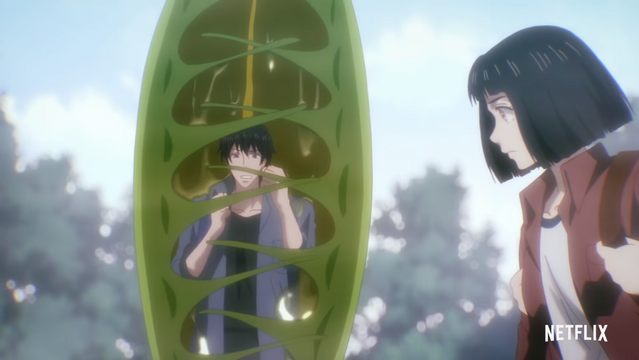 Life on post-apocalyptic Earth is perilous in a new teaser trailer for 7SEEDS, an upcoming anime adaptation based on the science fiction shojo / josei manga by Yumi Tamura about groups of people coming out of cryogenic stasis after a cataclysmic meteorite strike destroys human civilization.

The original 7SEEDS manga was serialized from November 2001 - July 2017 in Shogakukan's Betsucomi and Flowers manga magazines, and a total of 35 collected volumes have also been published in Japan. The 7SEEDS anime is directed by Yukio Takahashi and features animation production by GONZO. Netflix describes the story of 7SEEDS as follows: 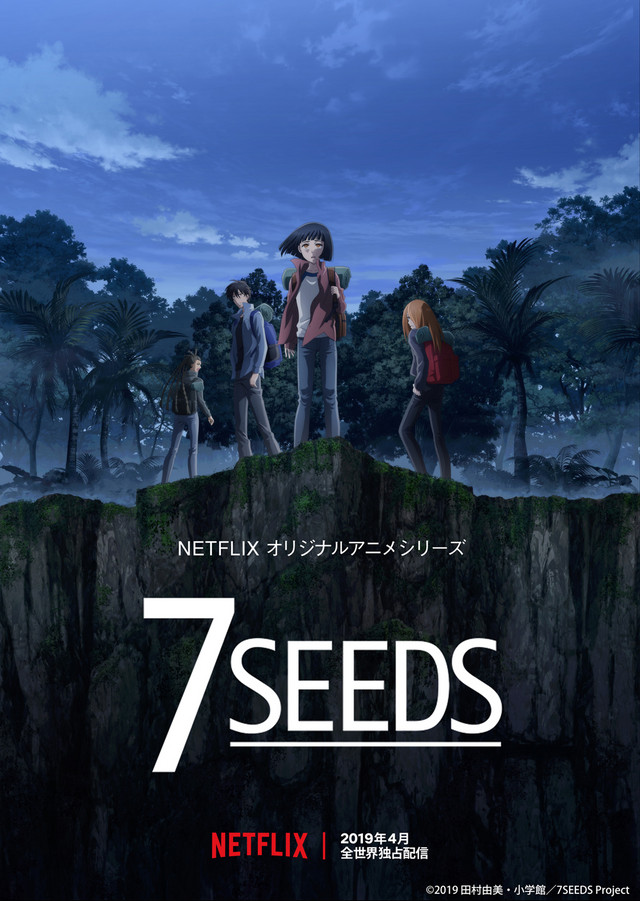 7SEEDS will begin distribution on Netflix Japan in June of 2019. Distribution in other world markets is also planned for 2019.