The Island of Giant Insects Anime Skitters in with New Promo

Series to adapt the manga by Yasutaka Fujimi and REDICE 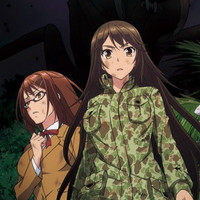 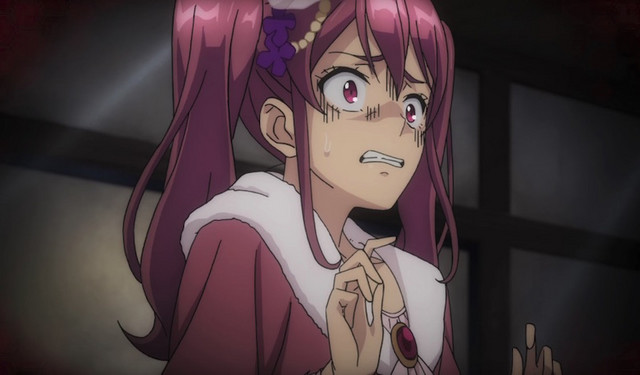 Last month Crunchyroll announced plans to simulcast the upcoming anime adaptation of Yasutaka Fujimi and REDICE's The Island of Giant Insects anime. The series is on the way this year to Crunchyroll members worldwide except Asia, and you can see a brand new promo below.

Students from Hosho Academy High School were aboard a plane when it crash lands under mysterious circumstances.  The heroine, Oribe Mutsumi and her classmates wash ashore on an island. The surviving passengers decide to wait for help to come, but the island turns out to be inhabited by giant insects! Mutsumi wakes up on a beach and finds her classmate Matsuo Ayumi. They use their wits to procure food. Believing that help will come in three days, they decide to endure until then.

Tags
the island of giant insects
« Previous Post
Cooking With Anime: Strawberry Shortcake from Kaguya-Sama: Love is War!
Next Post »
The Promised Neverland and the Battle for Hope
Other Top News
30 Comments
Sort by: