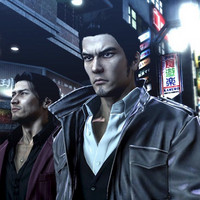 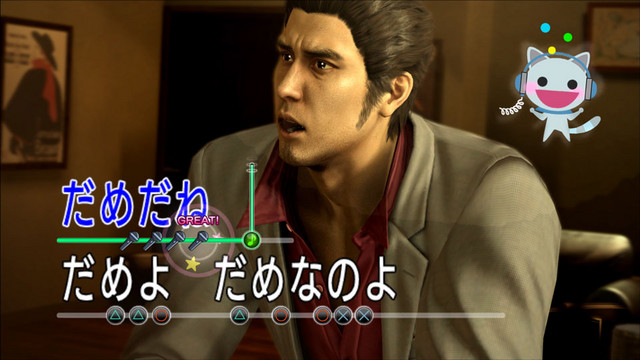 Yakuza 5 first launched on PlayStation 3 in Japan in December of 2012, with the rest of the world eventually following in 2015. Now the final PS3 entry is about to make its way to PlayStation 4 in Japan, and Sega has a launch date lined up for June 20.

Ahead of that, the official website is live and the first trailer is here to preview the PS4 port.