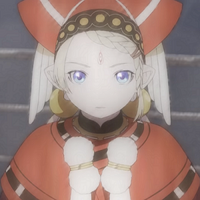 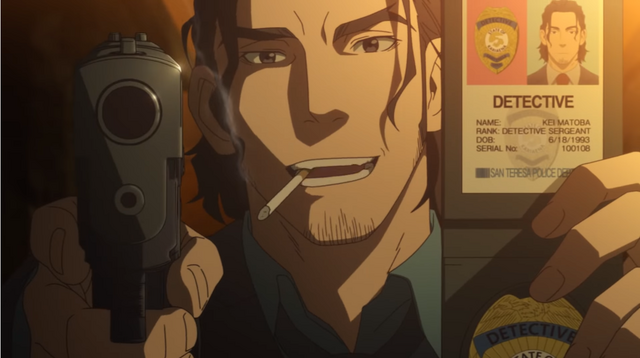 A seasoned detective and an apprentice knight get down and dirty in their efforts to fight crime in a stylish new teaser trailer for Cop Craft, an upcoming TV anime based on the series of fantasy / buddy cop light novels written by Shoji Gato (Full Metal Panic!) and illustrated by Range Murata (Last Exile) about a police force caught between parallel worlds.

Cop Craft is set in the sprawling metropolis of San-Teresa City some 15 years after a hyper-dimensional rift opened above the Pacific Ocean, connecting Earth with a magical world known as Leto Semani. Now over two million immigrants from both worlds mingle in San-Teresa City, but despite an otherwise peaceful blending of dozens of cultures, crime still lurks in the shadows. Kei Matoba, an Earth-born police detective, and Tilarnna Exedilica, a knight from Leto Semani, work together for the San-Teresa City Police to stamp out drugs, weapon smuggling, human trafficking, and other violent crimes.

The original Cop Craft light novels are published in Japan by Shogakukan under their Gagaga Bunko imprint. The Cop Craft TV anime is directed by Shin Itagaki and features animation production by Millepensee. Cop Craft will broadcast in Japan beginning in the Summer season of 2019.