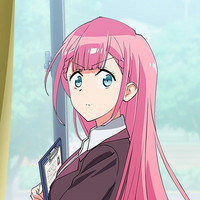 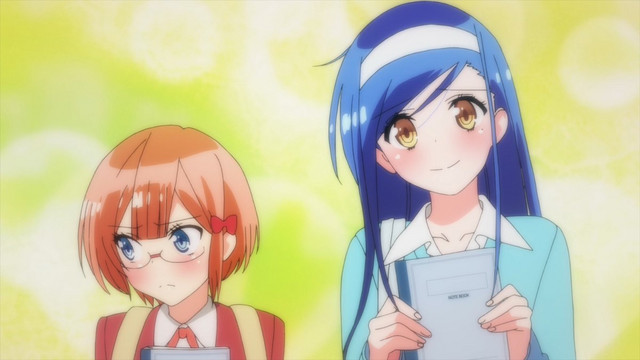 It's time to hit the books with a new key visual (below) for We Can't Study (known in Japan as Bokutachi wa Benkyo ga Dekinai), an upcoming TV anime based on the romantic comedy manga by Taishi Tsutsui about a young man who attempts to tutor two very gifted young ladies who happen to be spectacularly bad at one subject each. 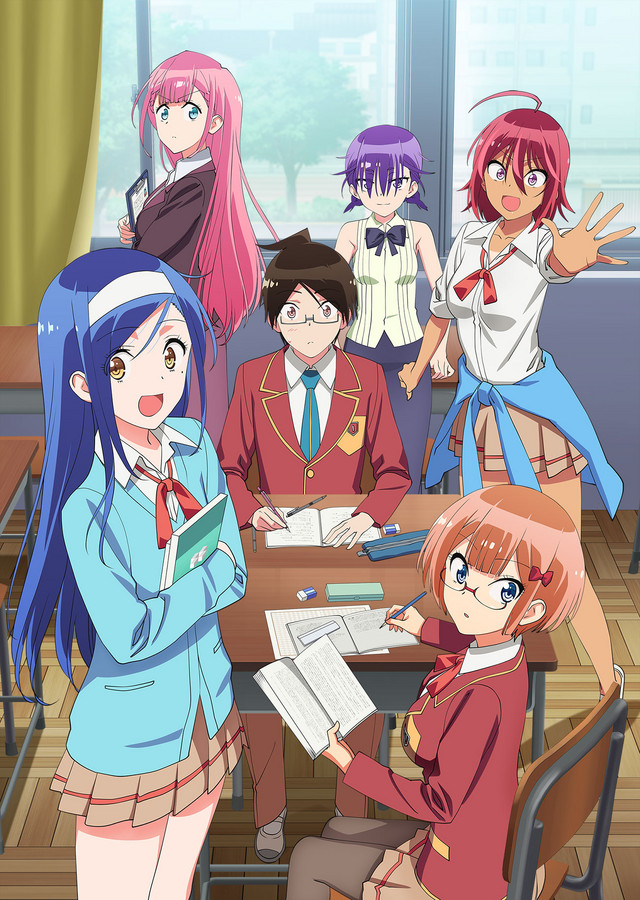 The original We Never Learn manga is serialized in Shueisha's Weekly Shōnen Jump manga magazine, and an English language version is also published by Viz Media, who describe the story as follows:

When studious Nariyuki tutors two supergeniuses who are total dunces in their favorite subjects, he’ll get a crash course in love!

Nariyuki Yuiga comes from an impoverished family, so he’s eager to secure a full scholarship to college when he graduates high school. His principal agrees, with one stipulation—he must tutor the two smartest girls at the school and make sure they get into their target colleges! Rizu is a science genius who wants to study liberal arts. Fumino is effortlessly good at literature, but math makes her head spin. Nariyuki is stuck between a rock and a hard place, but who can complain about tutoring a couple of cute girls? 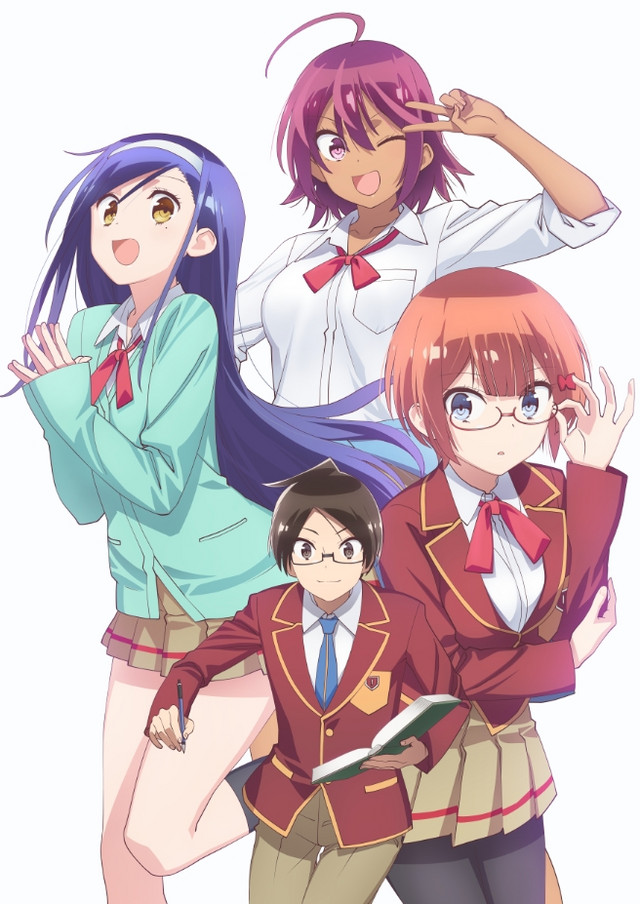 The We Never Learn TV anime is directed by Yoshiaki Iwasaki and features animation production by Studio Silver and Arvo Animation. The series will broadcast in Japan on Tokyo MX, Gunma TV, Tochigi TV, BS11, AT-X, and MBS (Mainichi Broadcasting System) beginning on April 06, 2019, with an additional broadcast to follow on TV Aichi beginning on April 09, 2019.