DMM Games' smartphone game will start its service this summer 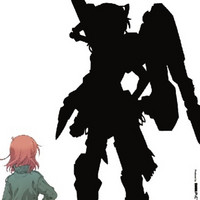 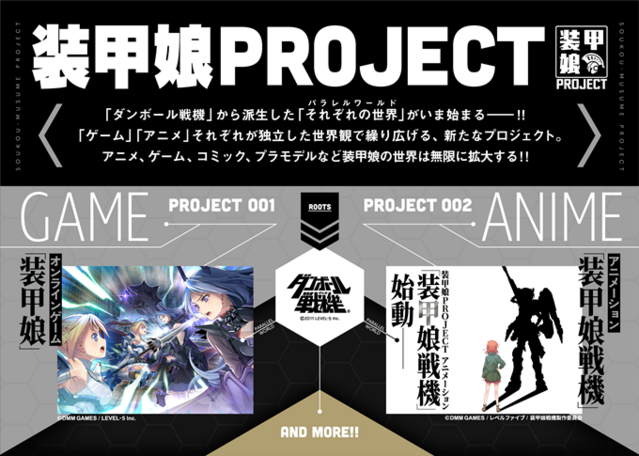 The Soukou Musume RPG is created/supervised by Level-5 (Inazuma Eleven, Yo-kai Watch) and

girls with newly designed armors. Its PC browser version started its service in January 2018, but

has been inactive since June of the year. It is scheduled to resume its service in the summer of 2019,

along with the launch of its smartphone (iOS and Android) version.

While the TV anime has the same Soukou Musume in its title, it will feature a totally different characters,

story, and worldview from the game. The project also plans to include comic, books, and plastic models. 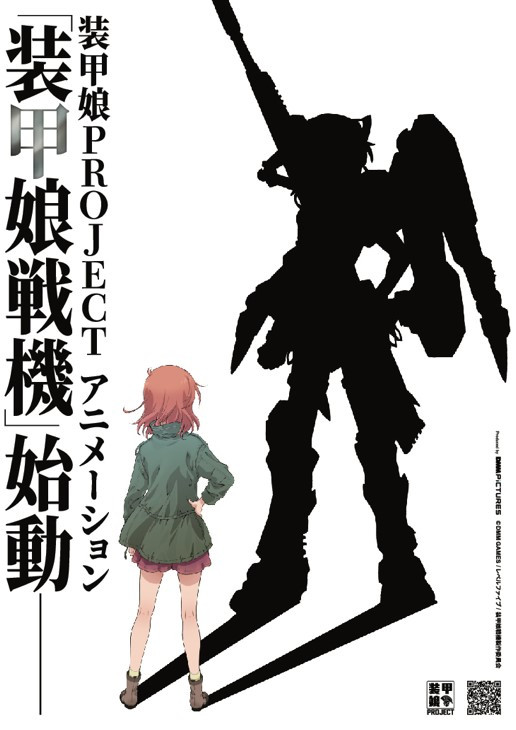 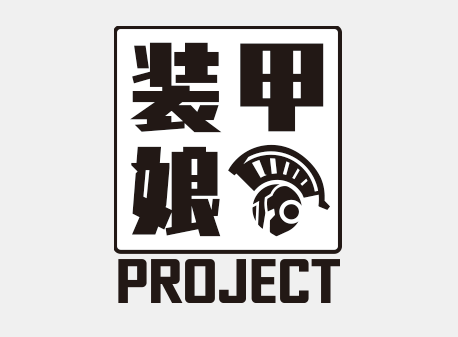