Hot smartphone cops get the anime treatment starting this fall 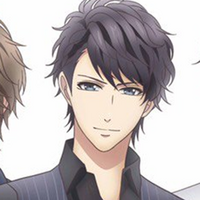 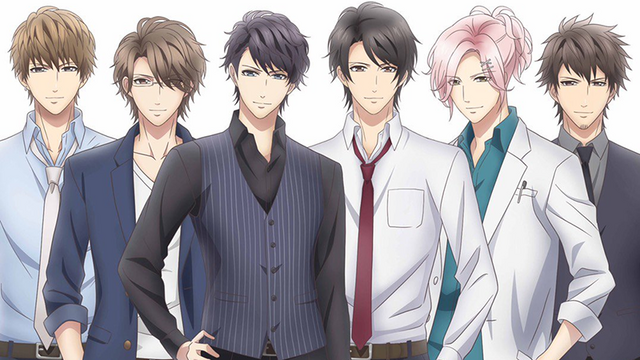 Smartphone game Stand My Heroes is suiting up for its anime adaptation, confirmed for October of this year.

In the game, the player takes the role of a woman recently hired to the Ministry of Health's Narcotics Control Department. She has an uncommon affinity for the job, in that narcotics have no effect on her. To help her in her work, she scouts hot guys from all walks of life, meaning the department has a wide range of talent for different types of cases. 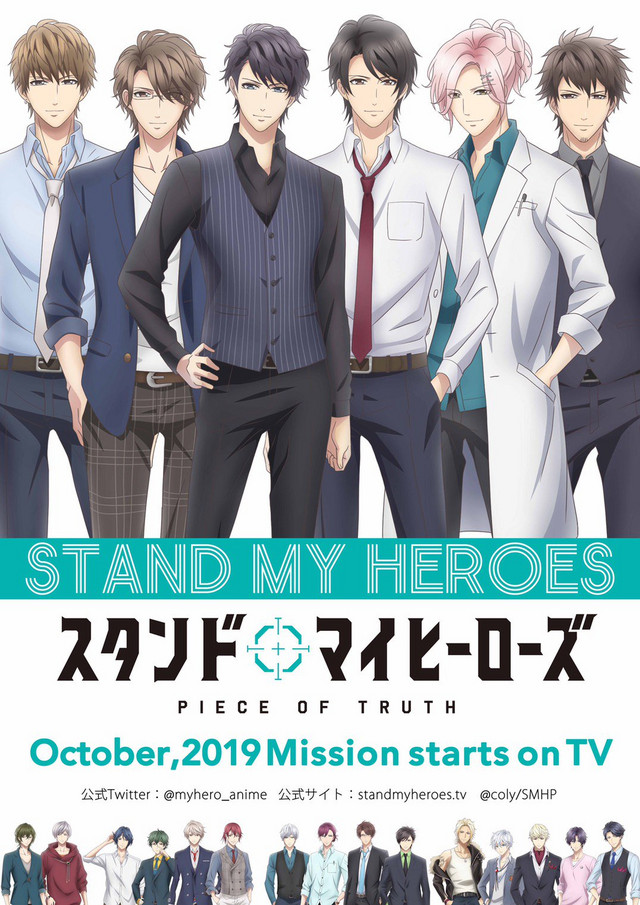 The new key visual revealed this weekend shows the six central guys of Stand My Heroes: PIECE OF TRUTH, along with a quick run-down of 15 more boys from the game who will be making an appearance.

The adaptation is set to premiere in October of this year.