Adaptation based on sci fi comedy by OYSTER hits Tokyo MX on April 08, 2019 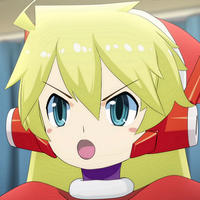 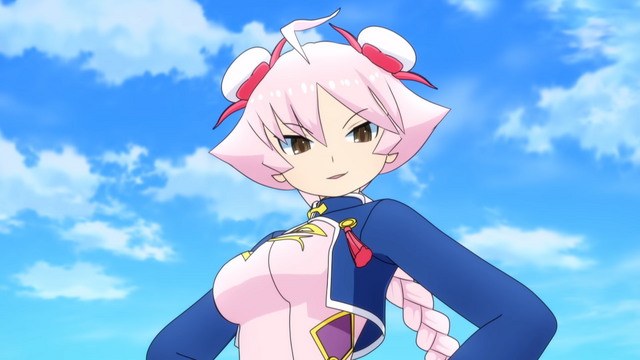 A new trailer has been published for Choukadou Girl 1/6 (known in English as Over Drive Girl 1/6 or Amazing Stranger), an upcoming TV anime based on the sci fi romantic comedy manga by ÖYSTER about an otaku who begins a tiny life with a tiny wife after one of his bishoujo character figures begins talking and moving about on her own.

Choukadou Girl 1/6 follows Haruto Bouida, a geeky young man who is only interested in 2D characters rather than 3D relationships. One day, Haruto purchases a 1/6 scale bishoujo figure of Nona, a character from his favorite anime series, only to be shocked when the figure comes to life. Soon Haruto and Nona begin a strange new life together. 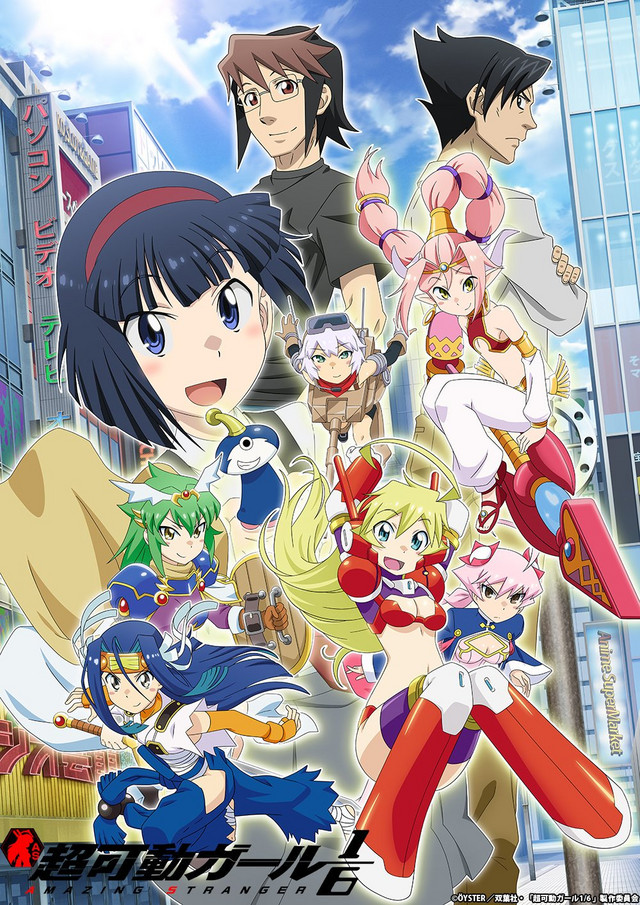